Phew! Another pretty good month for Netflix subscribers. There seem to be fewer titles leaving this coming August, and most of them won’t be missed too much. On the flip side, there are some really solid films joining the Netflix family in August. Here are my recommendations for Netflix titles to watch before they leave in August, and those to add to your watch list once they arrive.

I’m one of those rare creatures who hasn’t seen Finding Nemo, *dodges tomatoes*. Before you hate me, know that one day I probably will sit down and watch the iconic Pixar gem. That day will have to come soon though, as the Finding Nemo sequel, Finding Dory, is leaving Netflix on August 1st.

Set in post-apocalyptic America, The Road tells the story of a father (Viggo Mortenson) and son (Kodi Smit-McPhee) trying to survive as they journey to the sea. [Leaving 8/25]

There are some quality films coming to Netflix in August!

It’s no question that Christopher Nolan’s Dark Night Trilogy is the best on-screen rendering of Batman yet. Watch the trilogy from the beginning now that Batman Begins (2005) will be available on Netflix from August 1st. 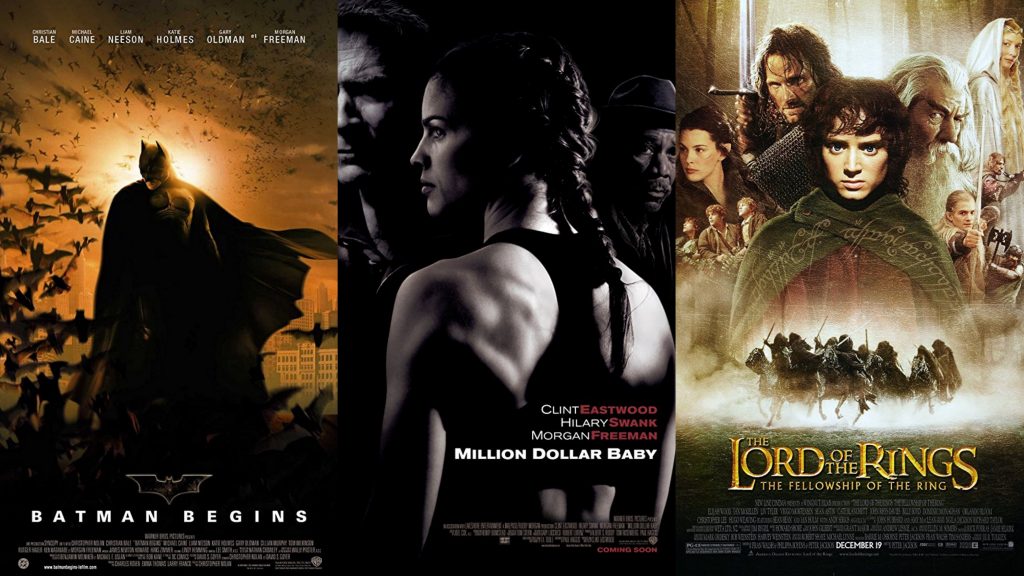 See the full list of titles coming to and leaving Netflix in August here.