All good things come to an end. Here is the list of titles leaving Netflix in April 2018, with some recommendations for which ones you should be sure to watch before they depart. 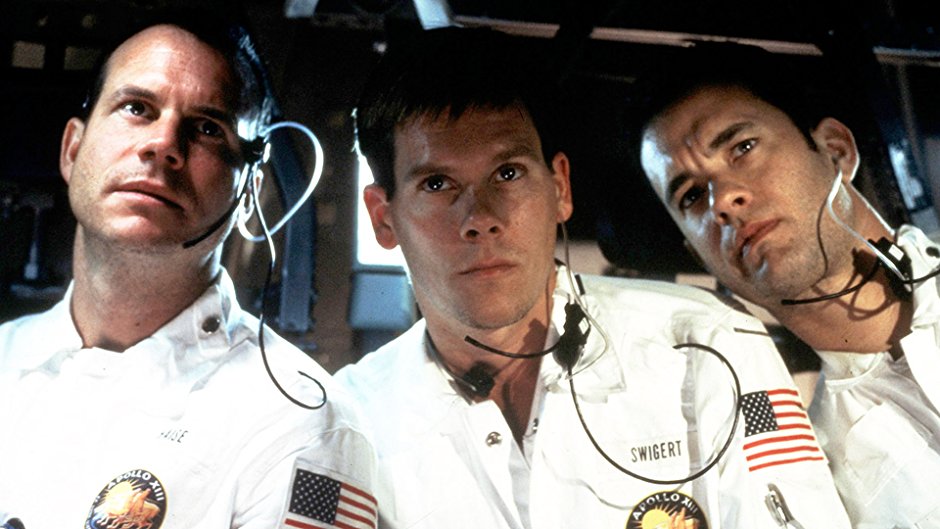 Apollo 13 – This movie is responsible for 1) my weird desire to be an astronaut despite the fact that I would probably not enjoy a career in science and 2) the fact that I will watch any movie even remotely related to space exploration to my detriment. Apollo 13 is about—you guessed it—the Apollo 13 mission to the moon. Dubbed “a successful failure”, the mission was a nerve-racking endeavor from start to finish that was beautifully captured by Ron Howard’s direction and Tom Hanks and Kevin Bacon’s acting.

Charlie and the Chocolate Factory 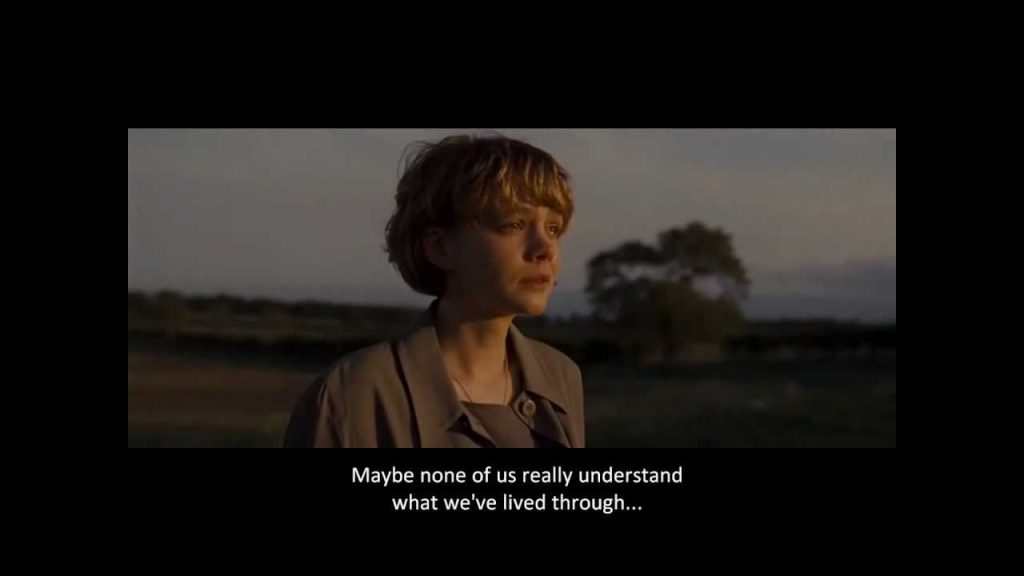 Never Let Me Go – based on the Kazuo Ishiguro novel of the same name, Never Let Me Go is a heartbreaking story set in a universe where the students of Hailsham Boarding School are brought up for a very sinister reason. Despite their circumstances, two students fall in love and search for a way to postpone their fate for the sake of their love. The performances by Keira Knightley, Andrew Garfield, and Carey Mulligan are powerful and gut-wrenching.

The Dukes of Hazzard

The Men Who Stare at Goats 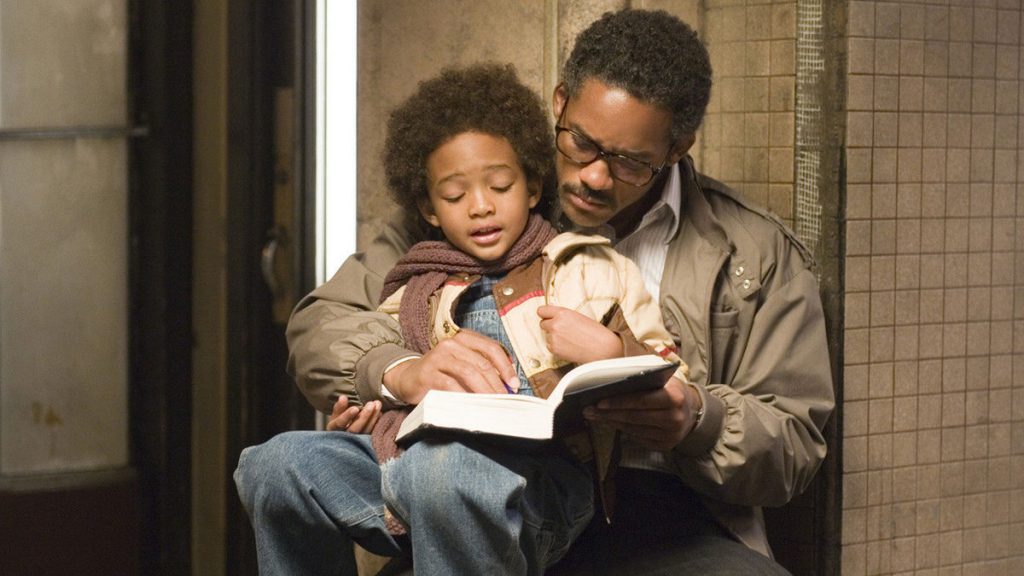 The Pursuit of Happyness – based on a true story of a homeless single father, this film really tugs on the heartstrings. Will Smith stars with his real-life son Jayden Smith. 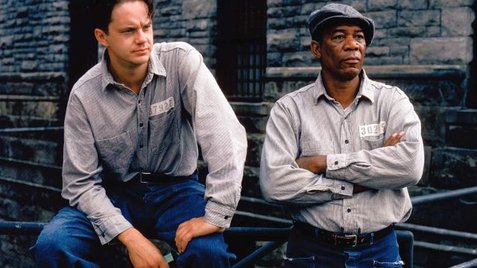 The Shawshank Redemption – it’s not the highest rated film on IMDb for nothing. Shawshank is a must-watch. Period.

The Exorcism of Molly Hartley 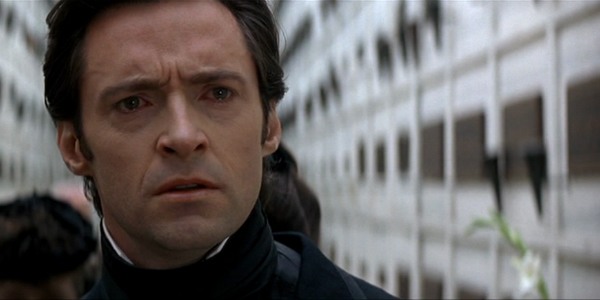 The Prestige – Christopher Nolan directed, and starring Christian Bale, Hugh Jackman, and Michael Caine… need I say anything more? The Prestige, in true Nolan fashion, leaves you bewildered by the twist ending and by all the turns leading up to it. Personally, I’m also a bit of a sucker for films about magic, especially ones that treat the subject matter as seriously as this film does. 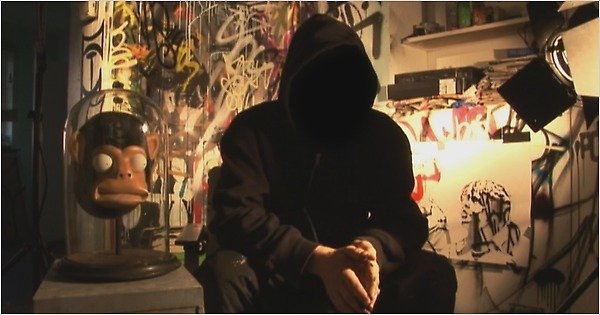 Exit Through the Gift Shop – This documentary was directed by famous street artist Banksy and is about a filmmaker later called “Mr. Brainwash.”

Fear not, Netflix isn’t just taking away some of our favorite titles, it’s gifting us with so gems as well. Here’s all the titles coming to Netflix in April 2018.

A Sort of Family

Dare to Be Wild

Looney Tunes: Back in Action

Terminator 3: Rise of the Machines

The Flintstones in Viva Rock Vegas

The Queen of the Damned

The Spy Next Door

Behind The Curtain: Todrick Hall

My Next Guest Needs No Introduction with David Letterman: JAY-Z – NETFLIX ORIGINAL

The Boss Baby: Back in Business: Season 1 – NETFLIX ORIGINAL

I Am Not An Easy Man – NETFLIX ORIGINAL

The Man Who Knew Infinity

The Week Of – NETFLIX ORIGINAL