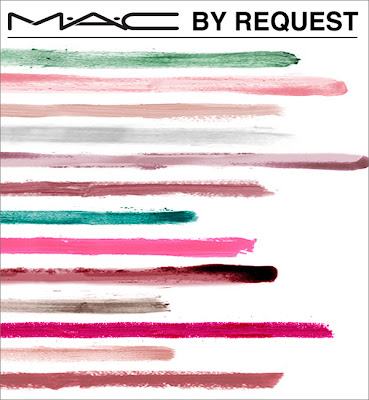 It’s the WORST when one of your favorite makeup shades is limited edition or has been discontinued. Luckily, no one knows this better than M·A·C. They create tons of collections a year, many of them limited edition that bring the beauty convo to the next level. And the brand is listening, because they are going to bring back some of favorite products. But they’re requesting our help in finding our fave shades.

Over on the M·A·C Facebook page, vote for your favorite items: 18 popular lipsticks, lipglasses and eye shadows have been selected from past collections; the three shades with the most votes from each category will come back as an online exclusive, limited edition collection called M·A·C BY REQUEST. Voting is open now through March 30th, so be sure to weigh in. You can also tweet your favorite with the hashtag #MACBYREQUEST.

Here, the products in the running. I’m voting for Cult of Cherry, that was one of my all time faves.

Look for the M·A·C BY REQUEST products this August.