The major loss of my generation isn’t that men currently wear more hair product than the women do. It isn’t that we have to settle for romance “curated” from months of flirty messages leading to IRL dates with a guy who forgot to mention that he’s five foot two. No. The major loss is that men like Don Draper are extinct, though I recognize he’s a complex character and a god-awful husband–but know what? He’s an actual factual MAN, the likes of which I haven’t seen in far too long. I love that Don Draper, despite the fact that he’d say that “By love [I] mean big lightning bolts to the heart, where you can’t eat and you can’t work, and you just run off and get married and make babies. The reason you haven’t felt is because it doesn’t exist. What [I]  call love was invented by guys like me…to sell nylons.” He drinks his liquor neat (something brown, always), his hair game is always groomed (likely Brill Cream, a little dab’ll do ya; most likely a client of SCDP) and he looks like he smells of expensive high rise, Camel Lights and secret sex. Here’s what to get him for the holidays.

Dolce & Gabbana The One For Men 2014 Limited Edition ($82) is angular, cold platinum metal and smells heavenly, just like a certain creative director we both know. It presents an onslaught of spicy oriental notes, grapefruit, coriander and basil with a masculine base of cedar, ambergris and, of course, tobacco. 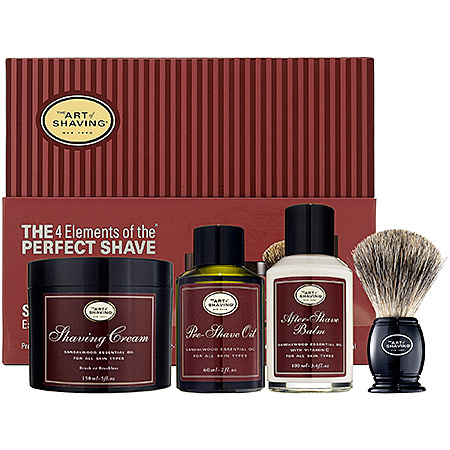 There is no more refined man, did you forget? The Don in your life keeps his 5:00 shadow as suppressed as his past. 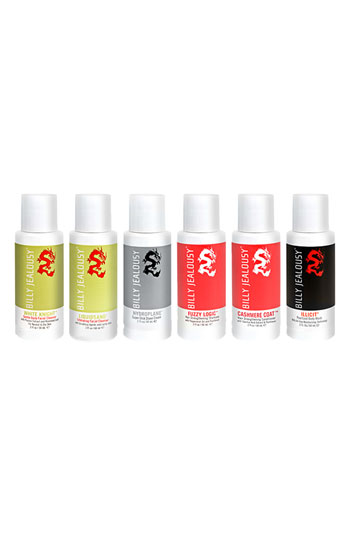 Because he can’t always be sure where he’ll be retiring for the evening. And sometimes, he travels.