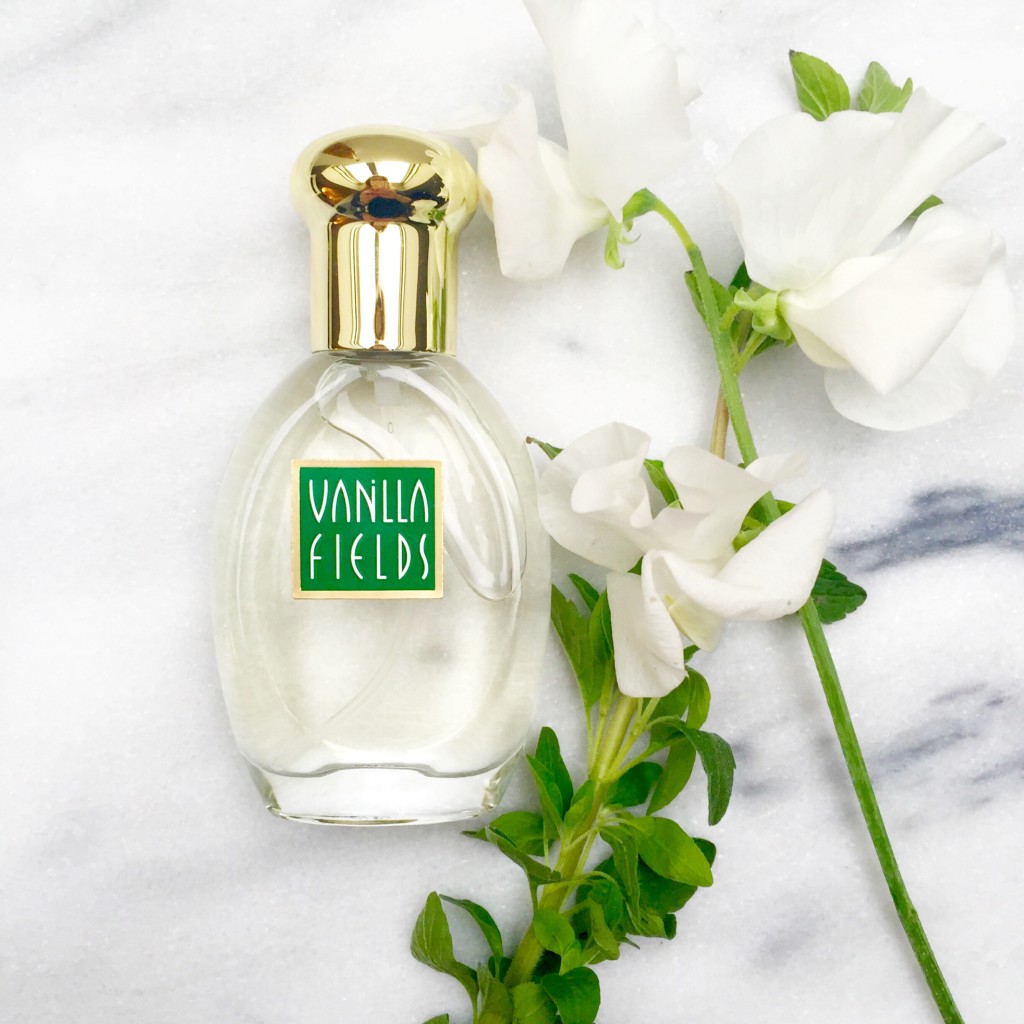 In my heavily pop culture influenced life, the show that STILL resonates with me the most is My So-Called Life. Even in my 30s. Angela’s introverted I-can’t-believe-Jordan-Catalano-likes-me-but-does-he-really sensibility mirrored (and mirrors) mine almost exactly. In 1994, I was donning Vanilla Fields, the coconut-tinged vanilla fragrance that was politely verging on sexy, just as Angela and I both were in high school and in life. The Rayannes among us were definitely spritzing Exclamation (though making a statement while saying many, many words), but Vanilla Fields’ quiet advertising featuring an iridescent hummingbird spoke so deeply to my soul that I sketched it in my ninth grade art class. 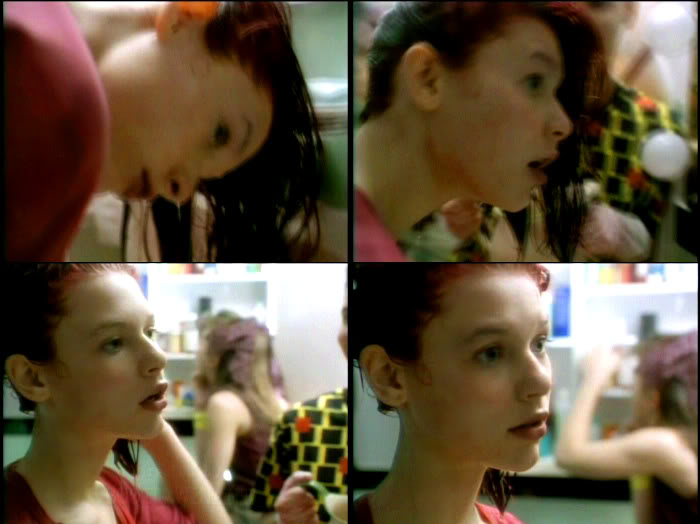 Give your nose a nostalgic little gift and snag a bottle on walmart.com for $15.

2 Comments → #FlashbackFriday: The Fragrance Angela Chase Would Have Worn