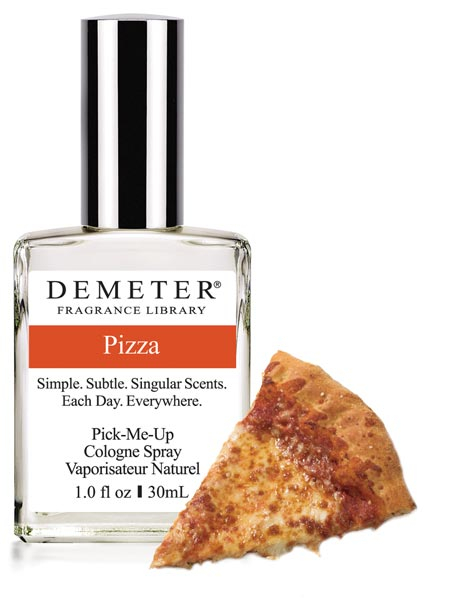 Demeter’s Pizza perfume’s aroma is so on the money, you’ll think you successfully finished From The Mixd-Up Files Of Mrs. Basil E. Frankweiler and are enjoying your Book-It booty at Pizza Hut and are about to add yet another star to your pre-literature major pin. It’s oh so Domineau’s.

I’m planning to spray it in my kitchen from time to time when I’m craving pizza and see how that goes, but I can’t deny that I contemplated (briefly) spraying it on myself and doing an experiment to see if men are attracted to it. What if it goes too well and they slobber? What if they approach me, brow creased in concern and ask if I work at a restaurant?

But the answer to your real burning question is: Demeter Pizza Perfume’s Fictitious Fragrance Fan is the Noid. 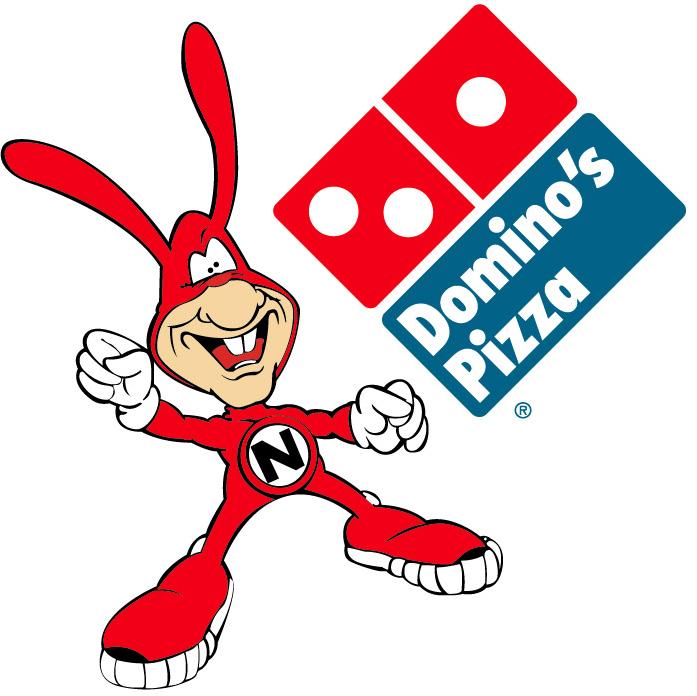 Obviously. He’s hoping if he sprays it, you won’t notice that your pizza was delivered in over 30 minutes and he hopes you won’t switch to that the joint of that double-talking Roman (whose square, individual pan pizzas, by the by, are so much better).

Demeter Pizza retails for $20 for a 1-ounce spray bottle.