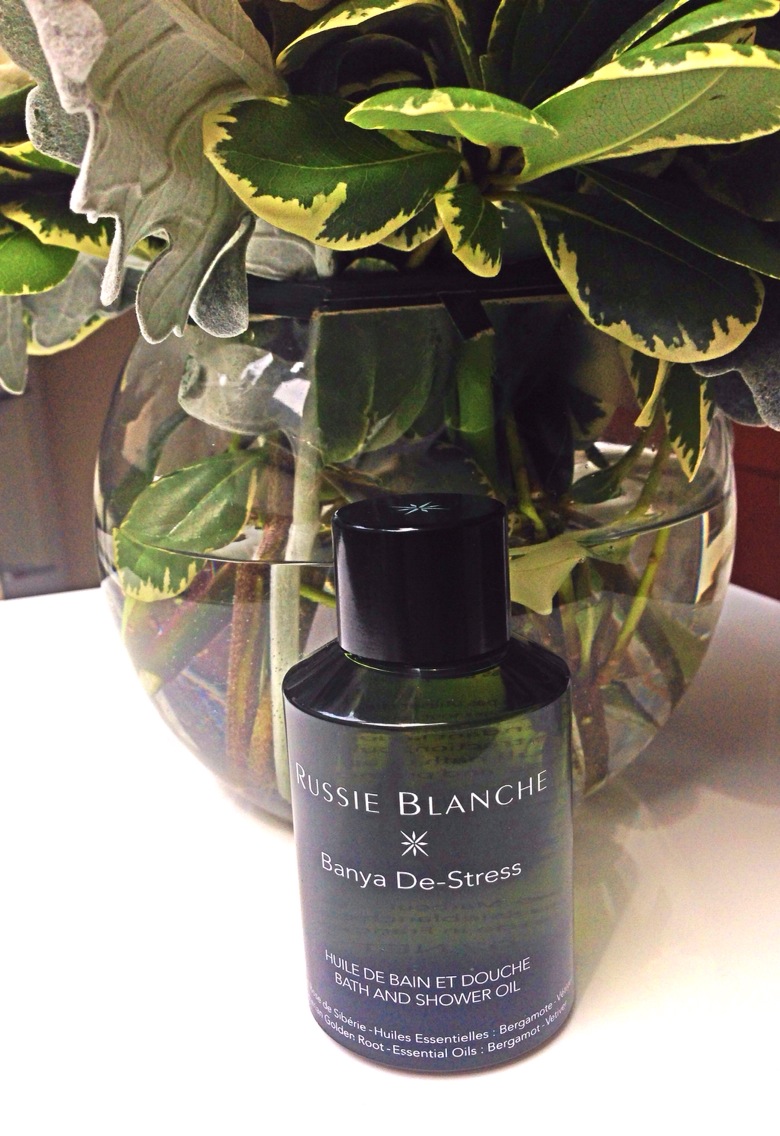 Seriously, guys: The best beauty tips come from former paragons of pageant pulchritude and former Miss USSR/model Julia Lemigova is no slouch. The half-French/half-Russian founder of Russie Blanche told me that in addition to its stress-relieving properties, Siberian Golden Root is a little-known ingredient used by spies to help them keep their cool while incognito. It makes a cameo in many of Russie Blanche’s products, but my favorite among them is the Russie Blanche Banya De-Stress Bath and Shower Oil ($95), which Julia advised me to dab onto my chest so that its scent will rise, giving it a direct route to my nose. Pouring a bit via its extra-special pour-friendly bottle neck into my bath is a calming way to unwind after a frenetic day. 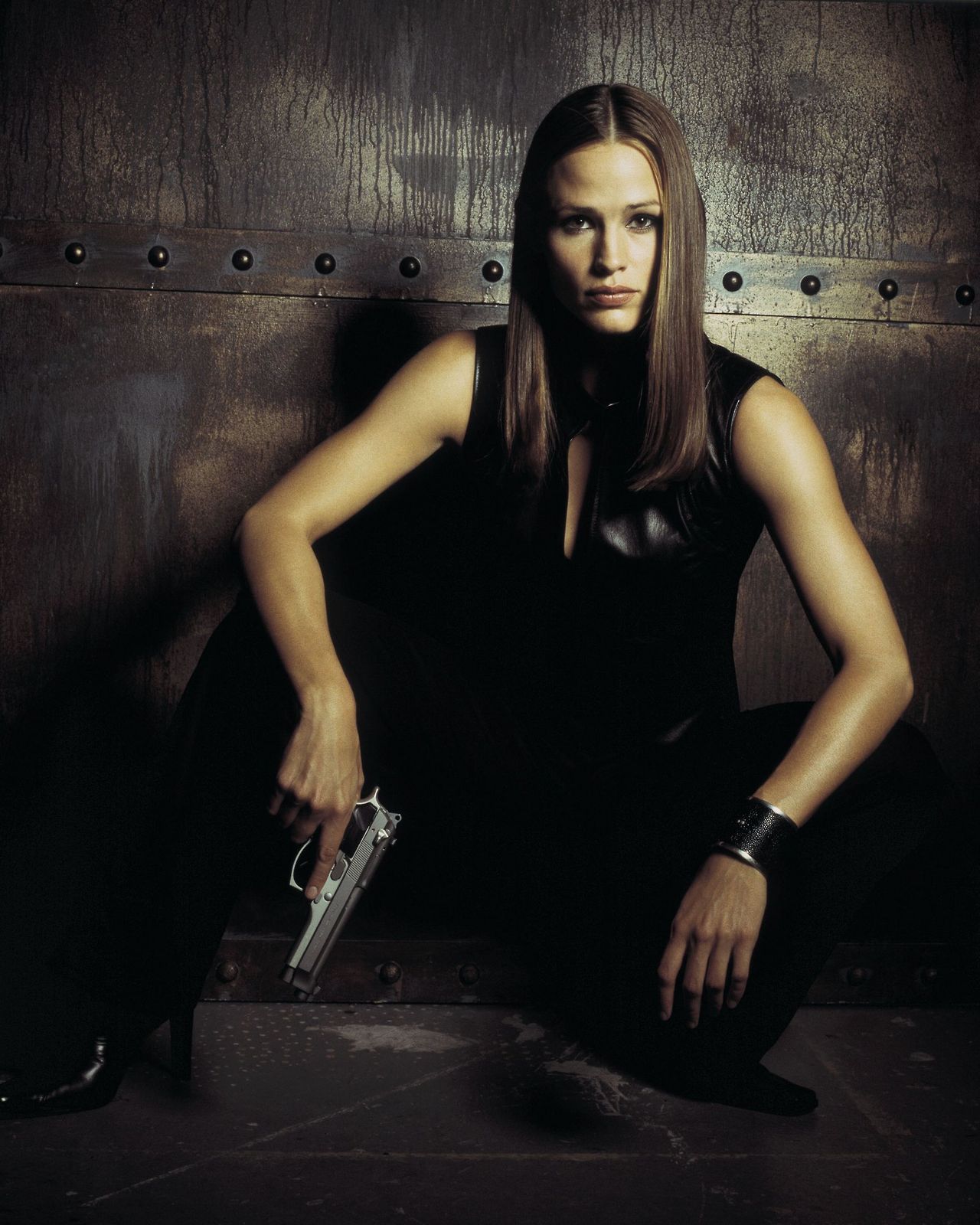 Its Fictitious Fragrance Fan is clearly Alias’ Sydney Bristow. First, she’d be attracted to Russie Blanche founder Julia’s multi-cultural background, especially her Russian half, as she is half-Russian herself (Irina Derevko, did you forget?).  The bottle is small and under 3 ounces, so she could pack it with wild abandon and use to relax and ease the stress of assuming different characters. Its soothing blend of essential oils (lavender is the most detectable) is what I’d imagine Sydney rocks to remind her of her low-key, down-to-earth persona while wearing garb and glamour looks ranging from goth to socialite.

Are you an aromatherapy oil fan?