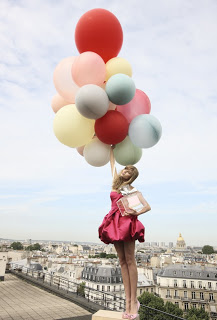 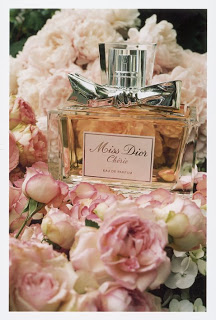 The commercial will feature:
-A playful romp through the streets of Paris
-A fitting at the Dior atelier
-The theme song “Moi, Je Joue” by Brigitte Bardot