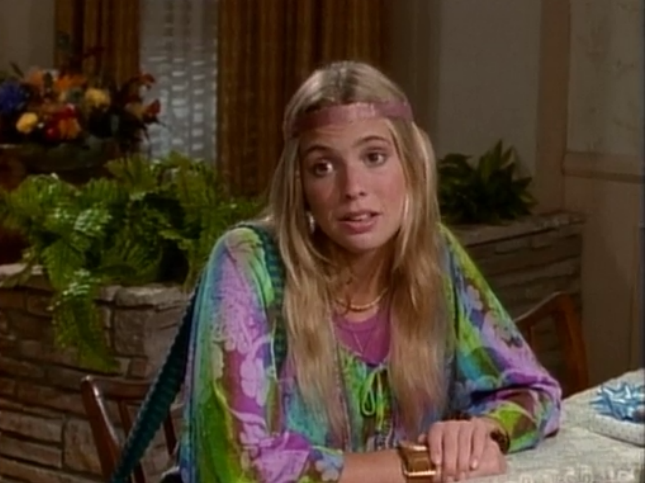 I think even the most casual The Wonder Years fan would agree that Karen Arnold’s glamour could not be STOPPED. It was a special hybrid of pretty hippie, a dynamic so difficult for most to reach so perfectly where the Venn diagram overlaps. But Karen did it.


Her free-spirited ways clashed with her father’s conservatism, and she often depended on the frosty pink lipstick loving Norma Arnold for support. She wound up married to Michael (played by Friends’ David Schwimmer) and moving to Alaska and having children, thereby replicating her own traditional upbringing, despite her innate rebellion so integral to her character throughout the show. 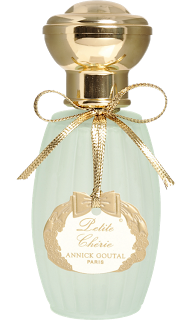 Her fictional scent? It’s a classic: Annick Goutal Petite Cherie. It kicks off with a pear note, but it’s sparkling, like a kind of fizzy pear cider amid a tinge of vanilla and fresh-cut grass. It’s a polite fragrance boasting a quiet innocence. Female, girly yet not saccharine, bright and wide-eyed.

Welcome to R18 series, Fictitious Fragrance Fans. Fragrance is one of the most difficult areas of beauty to discuss and I find myself trying to convey a scent to you, more often than not, by the pop culture character it embodies to me. So why not make it a thing?