Let’s all pause and pour out some vodka for everyone’s favorite fallen SoCal princess Marissa Cooper.

That’s not a soda.

Yes, she was semi-ridiculous. But she wore things on that show I still covet a full decade deep, this during the bad sartorial situation of the early aughts. Marissa had a thing for taking the edge off with a stolen handle of anything and also for prototypical bad boys. While I marvel at how she was able to hand the geeky-cute intellectual, pop culture loving, comic book savant of my dreams (Seth Cohen) over to her pal Summer on a silver platter, the tortured teen remains my favorite character on the show, if only because of her campy pool scene. The sequin-studded femme fatale no doubt would don the halcyon honeysuckle-punctuated Apothia symphony that is Bronzed Eau de Parfum. 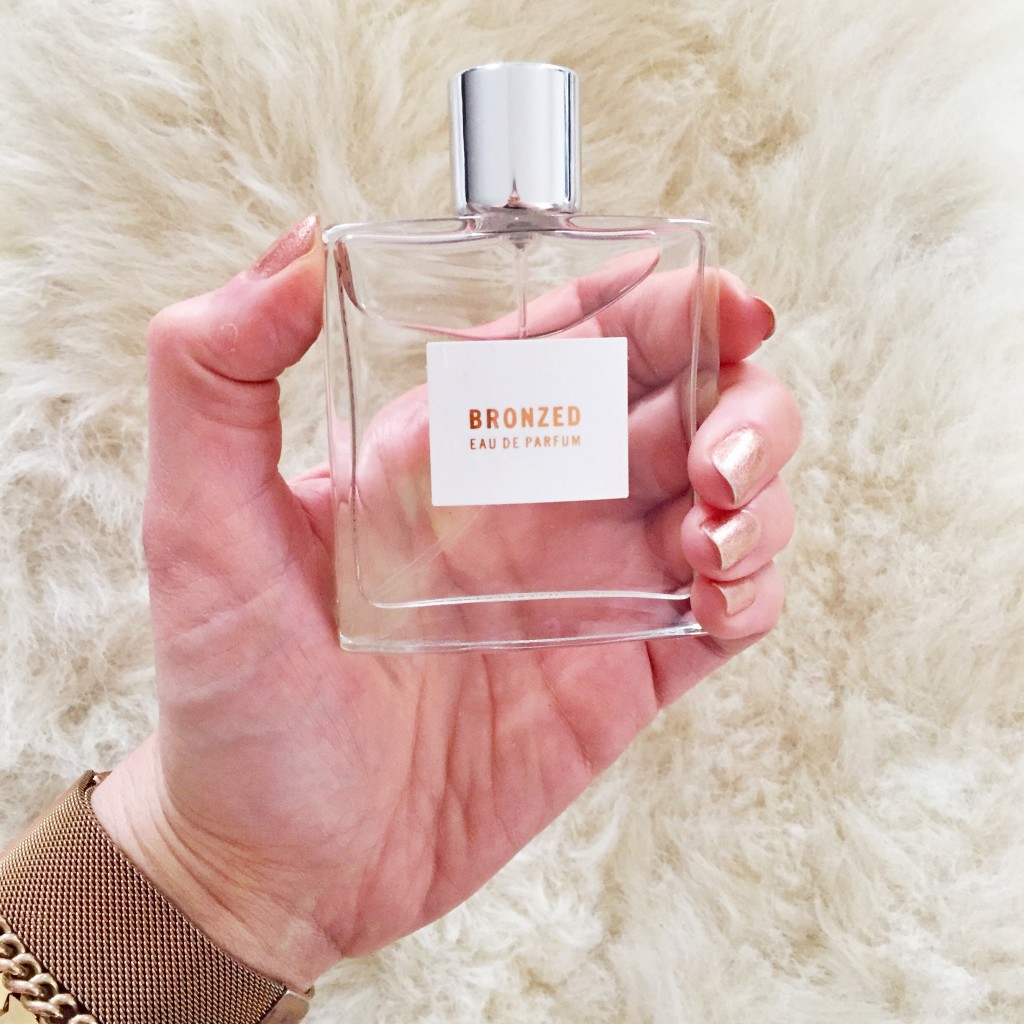 I’d posit the veritable Newport Neely O’Hara didn’t buy this at Ron Robinson, where it’s sold exclusively. No, her mother, Julie Cooper did, but in full Marissa fashion, she five-fingered it for her own stash, spritzing the bergamot-infused oceanic essence before stepping out to one of the many, many parties she attended.

This scent is my new summer go-to. Score yours for $95 at ronrobinson.com.