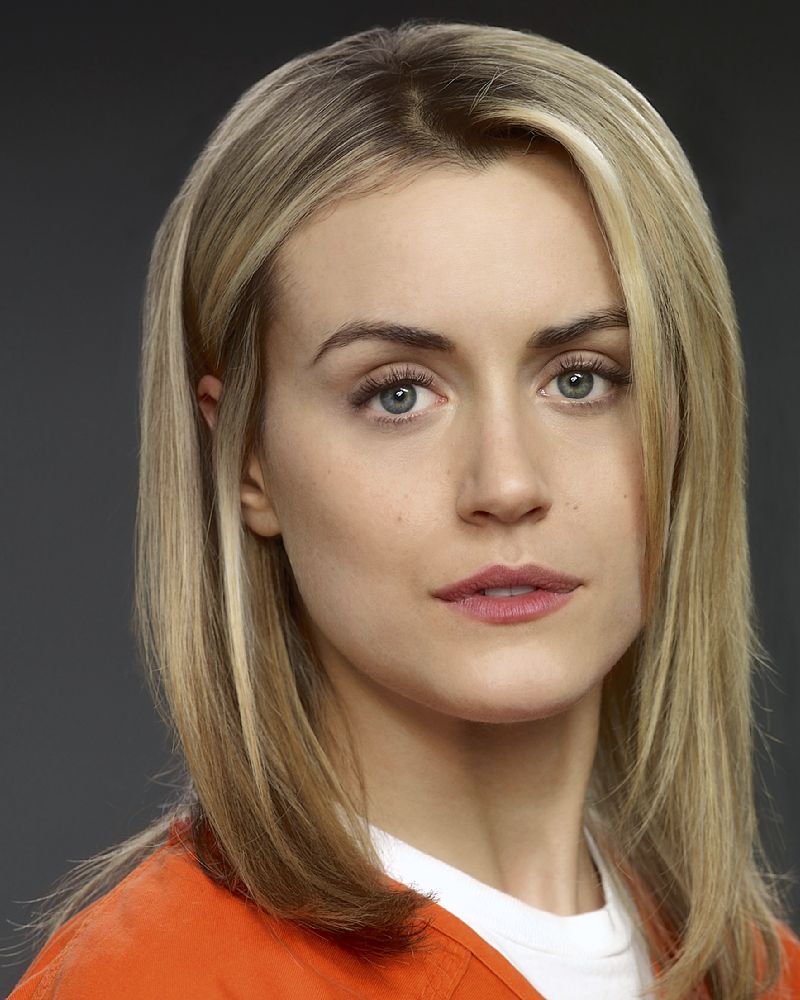 Piper Chapman of Orange Is The New Black is a fascinating character.

She enters prison a with a flighty naivité that exudes WASP privilege from every cell; a blogger slash maker of artisanal soap that they “carry at Barneys.” She eats Whole Foods, rocks Toms and catches up on Mad Men every week with her Jewish boyfriend Larry. She is portrayed as ridiculous pre-incarceration, claiming she’s going to get “ripped” or “learn a new craft” while in the slammer. She is totally, utterly, fluorescent white, perfectly summed up by Pousey and Taystee in this amazing clip, wherein they portray made-up white people, Amanda and MacKenzie. 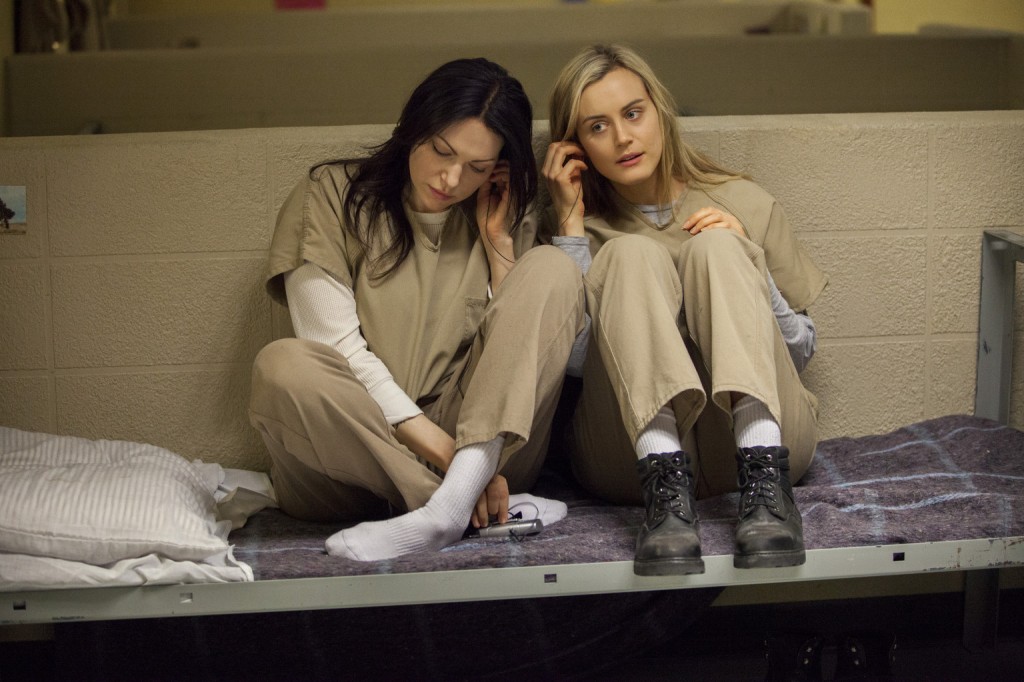 I’d posit that Piper’s character journey involves not one, but two signature scents: One for her yuppie pre-prison self and one for her darker, post-prison self who experiences an Edgar Allan Poe level of degradation of morals (and I’m not referring to her lesbianism here, folks, but I won’t get too specific so as not to spoil the show for the three of you who have yet to see this Netflix masterpiece). Basically, Piper requires the olfactory equivalent of Spy Vs. Spy. 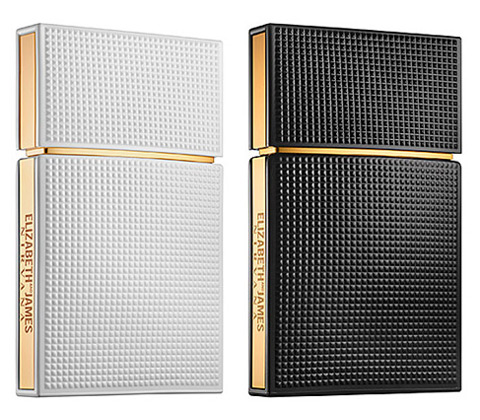 Her scents? Elizabeth And James Nirvana White is pre-prison Piper to the letter. The floral musk boasts notes of peony and muguet and is housed in a criminally (ha!) chic architectural white and gold rectangular bottle. It’s well done, pretty and sophisticated, if yielding all the rough edges of a Skittle. It is the perfect foil to her post-prison scent, conveniently, Nirvana Black, which features woody notes, violet, sandalwood and vanilla for a sexy scent that weaves between mystery and macabre. Shades of anise come through, giving the giving the eau a little Tom Ford vibe; i.e., earthy and spicy. Quality materials compose both scents, which were two years in the making for Mary-Kate and Ashley Olsen, who collaborated with perfumer Pierre Negrin on Black and Honorine Blanc on White (ironically enough, both noses’ surnames mean black and white, respectively).

Elizabeth And James Nirvana White And Black are available this month, $22 for the rollerball and $75 for 50 ml, at Sephora and sephora.com.