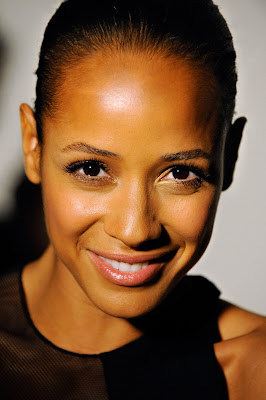 Dania Ramirez will be COVERGIRL’s newest face. Best known for her role as Maya Herrera on NBC’s series Heroes, she will also soon be seen in two independent films entitled Ball Don’t Lie and Brooklyn to Manhattan.

“Being a COVERGIRL is about recognizing internal and external beauty, regardless of age or background. As a role model, I hope to inspire women to be confident enough to achieve everything they want to achieve,” says Dania.