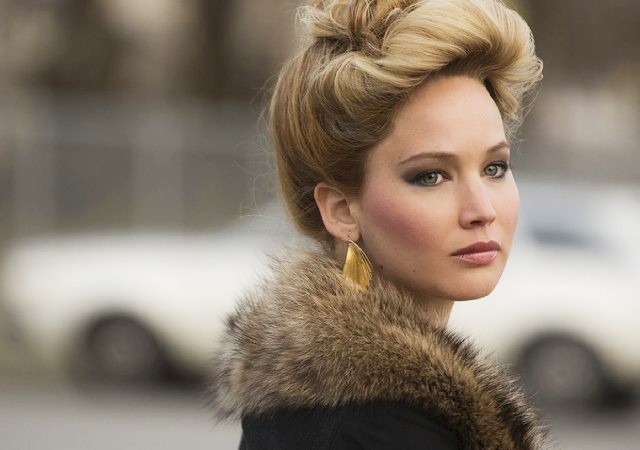 It’s taken an actual decade for me to accept this, but I’ll never have a signature scent.

I’m far too perfume-promiscuous to settle down. Yes, there have been long-time trysts with Dior Hypnotic Poison and Burberry Classic, most notably. Scent is important to moi; there’s an entire column on this blog devoted to pairing the scents I test with fictional characters whom I think would feature the prominently in their respective fragrance libraries. It’s plum not realistic that I’m going to have a signature scent. That’s an alluring siren of an era past for beauty enthusiasts. It’s about as likely as wearing a single lipstick shade forever, and every beauty gal I know feels this weird guilt over it. I certainly do.

Remember in American Hustle, when Jennifer Lawrence’s nail polish could practically be considered a supporting character? It was a Swiss top coat, specifically. She describes it as having a sweet-but-sour scent, in terms that are clearly well researched (anyone who knows how many perfumes are made knows there are strange combinations of purportedly vile things mixed in with beautiful ones).  “It’s, like perfume-y, but there’s also something… rotten,” JLaw’s character Rosalyn says about her nail polish’s addictive scent. “Flowers, but with garbage.” This exact phenomenon is pretty much the basis of Charles Baudelaire’s famous tome, Les Fleurs du Mal. Blossoms and decay.

Anywhoodle, what I’m saying is that I implore my fellow beauty buffs to channel that signature siren call to the realm of eyewear, specifically sunglasses. I’m making a case for a single shades concept you wear all the time. If you haven’t found your pair yet, keep looking. As Steve Jobs said in his oft-quoted commencement speech, “Don’t settle. As with all matters of the heart, you’ll know when you find it.” My own monogamous shades relationship is with these Tom Ford Anouks. 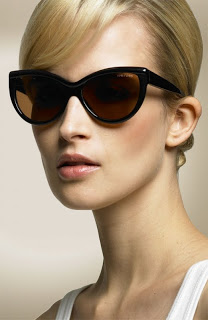 I wear my tortoiseshell ones 99.9% of the time. The other .1% is when I’m in tropical climes, in which case I don the exact same pair in ivory. I think it’s patently ridiculous for beauty girls to even try with this whole signature scent charade; as cra as it would be for an accessories maven to rock a single pair of shades all the time. But to flip it and reverse it in the most Missy Elliot sense of the word? Divine. Try it.