I’m just trying to figure out how to live my lifestyle now that I’ve binge-watched the entire Orange Is The New Black season 2. Warning: Spoilers ahead! Other than beauty, I reignited my mega-crush on Bennet (although Vee and I have that in common, per her “Marry Fuck Kill” admission), was deeply into the Figueroa subplot, the “The Fault In Our Stars” cameo, the Miss Rosa BOSS BITCH moment and am loving Caputo’s and Healy’s new menschy behavior. Obviously, we need to discuss the UMPTEEN amazing beauty moments, but here, the most salient of the bunch.

Stalker or not, that girl rocks red lipstick even during the most epic of makeup crackdowns not giving a single eff about its contraband status. 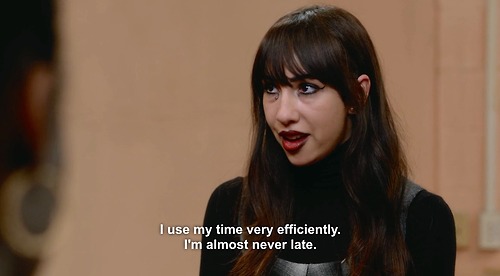 2. The Makeup Moments At The Mock Job Fair

Get it, Taystee! But Flaca’s goth makeup was kind of genius. 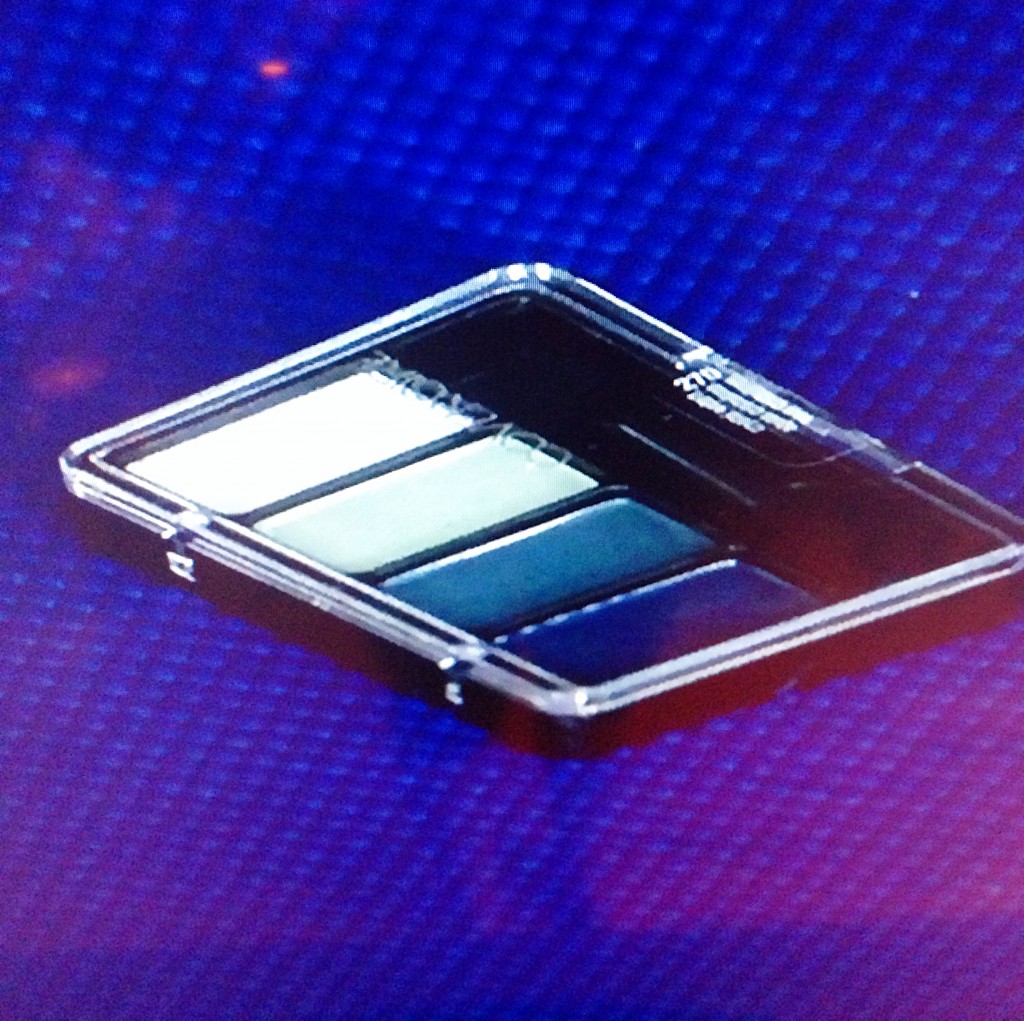 Red’s back in business and hooks Anita up with a shadow drop-off while girl is in a downward dog. Easy, breezy, contraband beautiful. 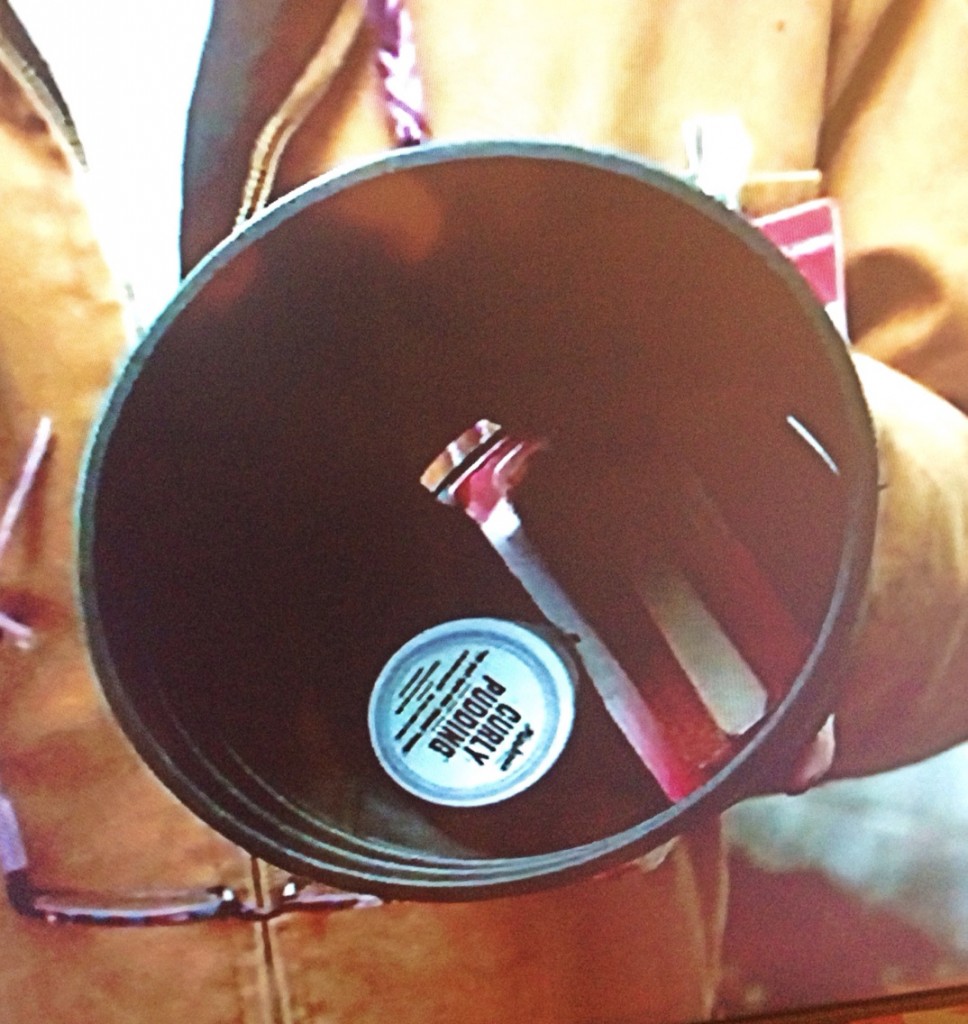 Red’s gift to Sophia. “It is a mystery to me how you people ever lost the Cold War.” 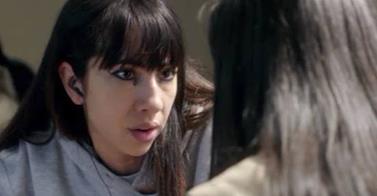 Girl looks good. Even my mom, famed hater of tattoos, commented on how cool Flaca’s are. 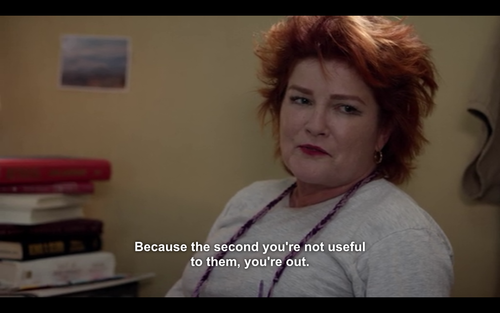 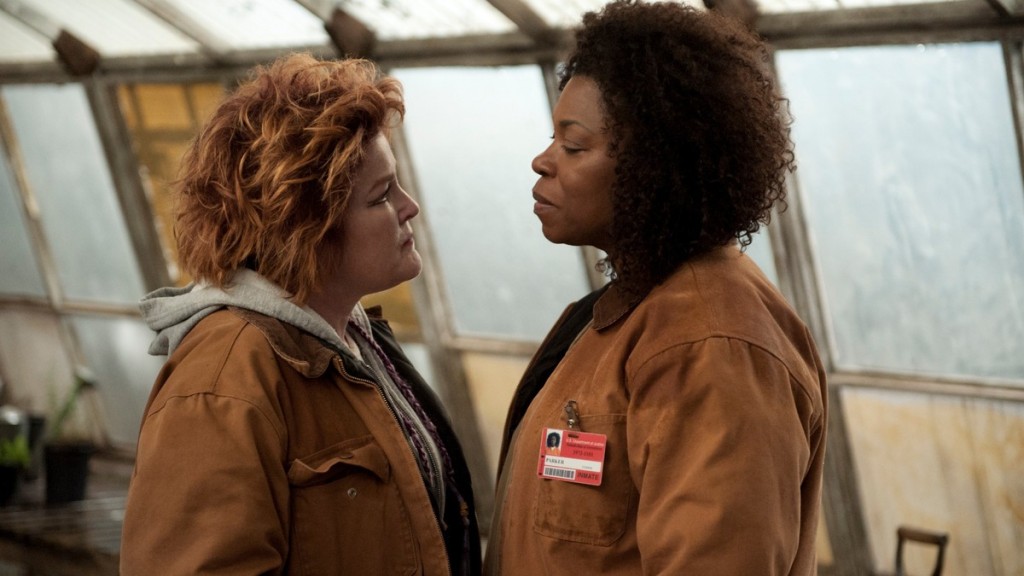 7. “You just tried to strangle me so you could sell mascara in jail.”

It’s a manipulative line of Vee’s, but damn if doesn’t put things into perspective. 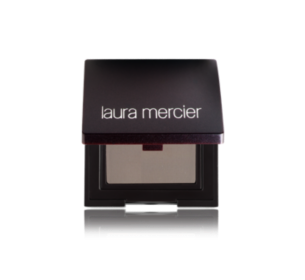 Or you could just buy Laura Mercier Matte Eyeshadow in Coffee Ground.

I’d say that’s some beauty MacGyver stuff, but let’s be real — that phrase is wayyyy overused and needs to be retired, frankly. Also, MacGyver was never relegated to materials kosher within a PRISON. I’ll bet you could make a sick espresso liquid liner with that. “It tastes like ass, so it’s actually better as a cosmetic.” 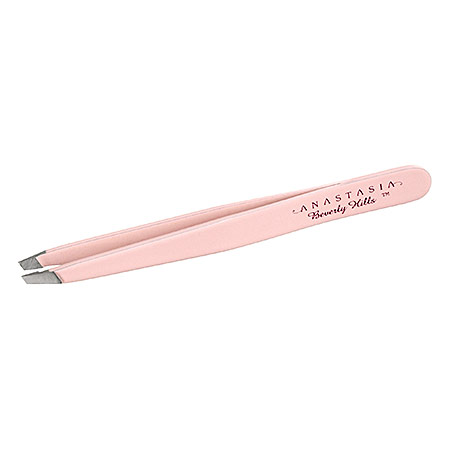 She and Red bond over the bullshit that is the spontaneous generation of ill-placed hair.

Even though it looked almost identical to her old one, let’s hear it for makeovers. 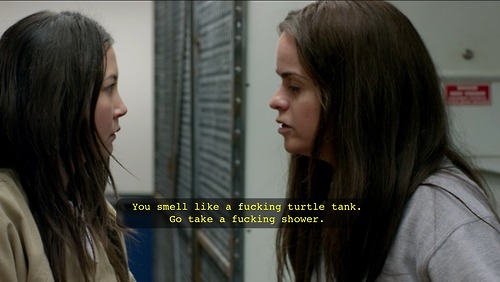 Gross, but the girl’s aluminum-free, if smelling like a turtle tank.

Caputo dares to ask Piper if she’s born with it or it’s Maybelline.

What was your favorite beauty moment of the new Orange Is The New Black season?

3 Comments → Slocking It To You: The 13 Best Beauty Moments Of ‘Orange Is The New Black’ Season 2