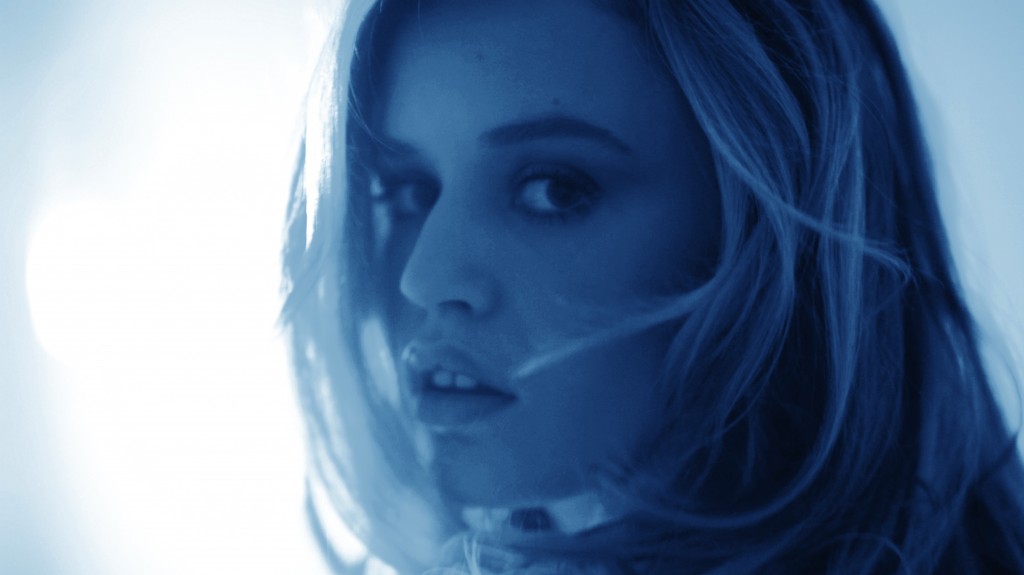 This just in: Georgia May Jagger is the new face of ANGEL by Thierry  Mugler. A new ad visual for the iconic scent will launch in June, followed by a new TV commercial in the fall.

Georgia May is also attending tonight’s Met Benefit Gala with Virginie Courtin-Clarins – Director of Development, Communications and Marketing for the MUGLER Paris fashion house. They will wear evening gowns created by MUGLER Paris’s newly-appointed designer, David Koma, as a preview of the brand’s relaunch runway debut during the September 2014 Paris fashion week.

What do you think of Georgia May Jagger as the new face of Angel?