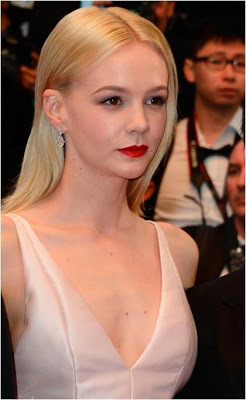 Carey Mulligan‘s stunning makeup look at the Cannes Film Festival was created by Georgie Eisdell for NARS Cosmetics. This gal should always rock a red lip, yes? Here’s how Eisdell got the look. 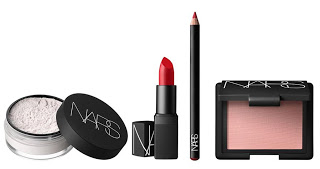 “It’s a big statement for her and we wanted to keep this look as modern as possible,” said Georgie Eisdell about the NARS look she created for Carey Mulligan. “I’ve only once created a red lip with her, but I loved the idea of contrast with the pale pink dress. I felt strongly about that being the focus of the look. I knew I wanted to go bold when I saw the dress. I thought a red lip would be so striking.”