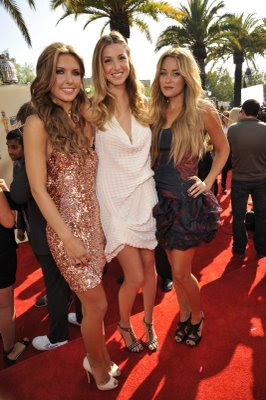 June was pretty fabulous. It’s my birthday month (June 7), and for the first year in many, I was able to celebrate it however I want (like how Francis in Pee Wee’s Big Adventure gets to HAVE whatever he wants on his birthday, according to his father) as I was not recruited to be a bridesmaid in a distant locale, for a change. I got to live the dream as I was flown to LA to report at the MTV Movie Awards (!), and in general, life in June was pretty fly.