Look. You know I love me some Twilight mania. Bear with me. I know this isn’t twilightfans.com/cra, but for the next couple of days, this site MAY RESEMBLE one such web address. K? I also need the New Moon Soundtrack, stat. Has anyone downloaded it? If so, what are your fave tracks? Share! Anywho. Some gratuitous pics of The Twilight Saga: New Moon screening and afterparty in New York City hosted by the Cinema Society and D&G: 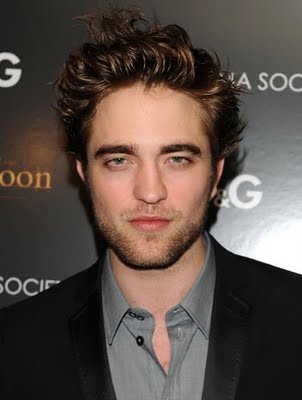 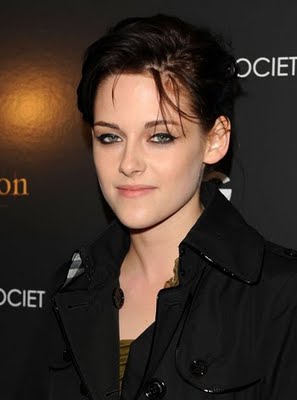 Kristen Stewart looks surprisingly unawkward and pretty with her heavily defined black-lined eye and pulled back ‘do. 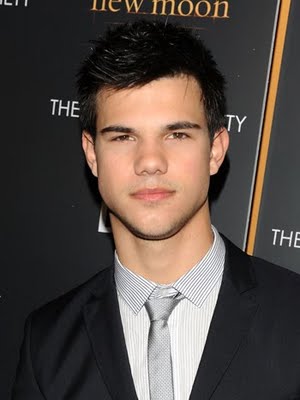 Taylor Lautner (whose birthyear of 1992 officially makes my attraction to him cougar-worthy–or at least puma-worthy) looks extra picante in D&G. 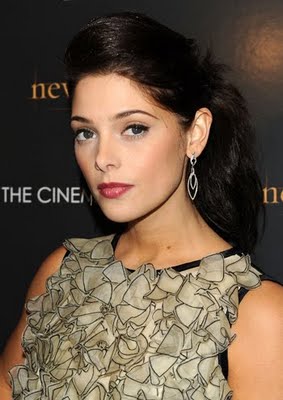 Stay tuned for my review of New Moon, which I natch saw twice this weekend.