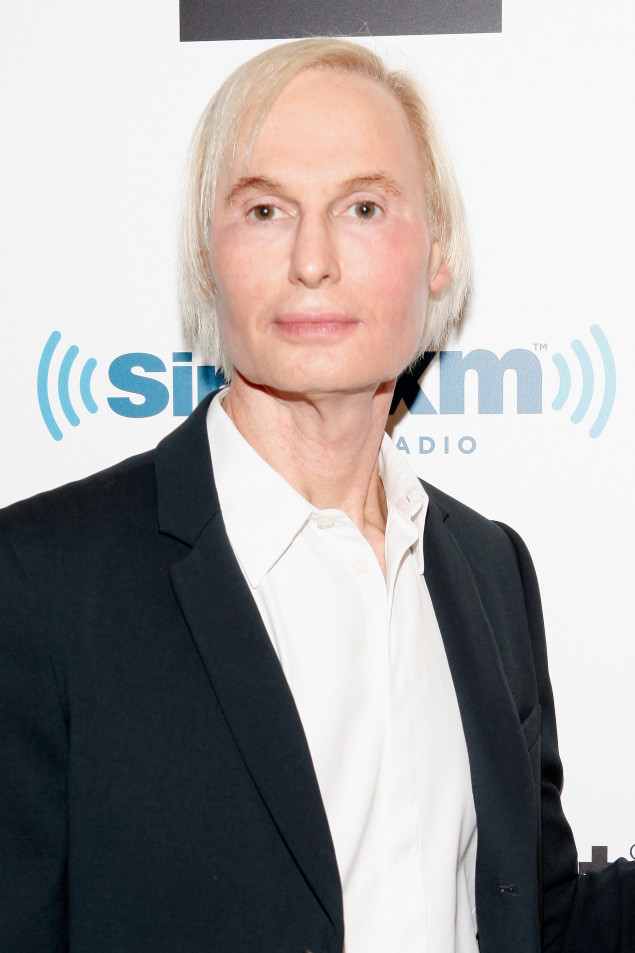 On Easter Sunday, the beauty industry collectively was devastated to learn of esteemed dermatologist, Dr. Frederic Brandt’s passing, reportedly a suicide. I met him a several times at events for his epic eponymous skin care line and interviewed him for my Skinterrogation series a few years ago. He was also a client at my first job as a PR assistant at an agency, where I first discovered the lemon-scented nirvana that is his Microdermabrasion In A Jar.

A veritable Botox Laura Ingalls WILDER, he was at the forefront of so many dermatological advances. And so, when I saw him obviously parodied on Unbreakable Kimmy Schmidt, (and friends, it was a-bunny-eating-a-carrot obvious that it was supposed to be him), I laughed, because it was so ridiculous, a “Spitting Image” puppet version of him. I assumed he had to be in on the joke. I figured that Tina Fey must be a regular client, she must have told him about the spoof and being as good natured as he was, he agreed to poke a little fun at himself. Later, we learned that he was devastated by the characterization and while that isn’t the reason he apparently took his own life (mental illness, of course, is the only cause of a reaction like that), it absolutely didn’t help. I never imagined that a production team from writers to hair and makeup to Tina Fey and Martin Short would DRAG this sweet man for no reason; for literal shits and giggles. Dr. Brandt was a bastion of the beauty industry, loved by so many.

This article says it best: “The best kind of satire punches up in an attempt to mock those in power. Was Dr. Brandt really that powerful? He didn’t create the beauty standards that send women to the plastic surgeon’s office to fix their perceived imperfections. His clients were consenting adults who sought out his services because they wanted them. To suggest otherwise is condescending and sexist.”