Welcome to a meta edition of Five Rules For Life in which famed advice columnist E. Jean Carroll of ELLE shares even more advice with R18 readers! I’m a longtime reader of E’s, since she started the Ask E. Jean Column in the ’90s. I also own all of her books (“Hunter: The Strange And Savage Life Of Hunter S. Thompson” is a favorite) and am unapologetically a gigantic super fan of hers. Let’s face it, who ISN’T constantly tormented, driven witless AND whipsawed by confusion? Advice is her thing, so without further ado, here are Eeee’s rules in her own words. 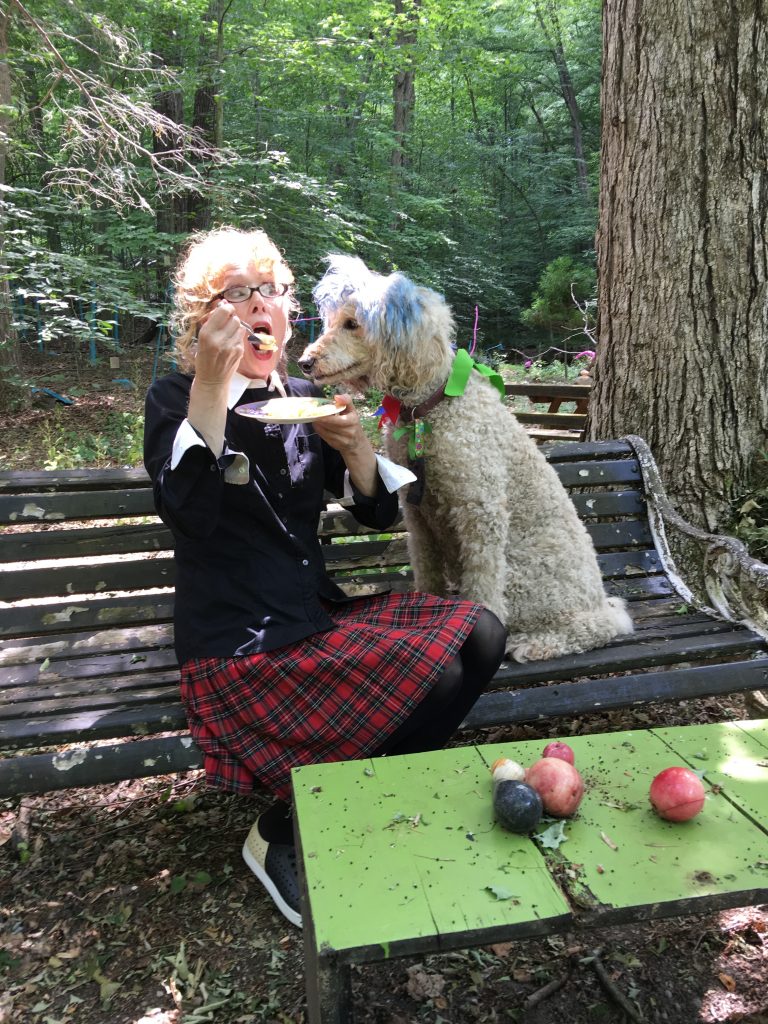