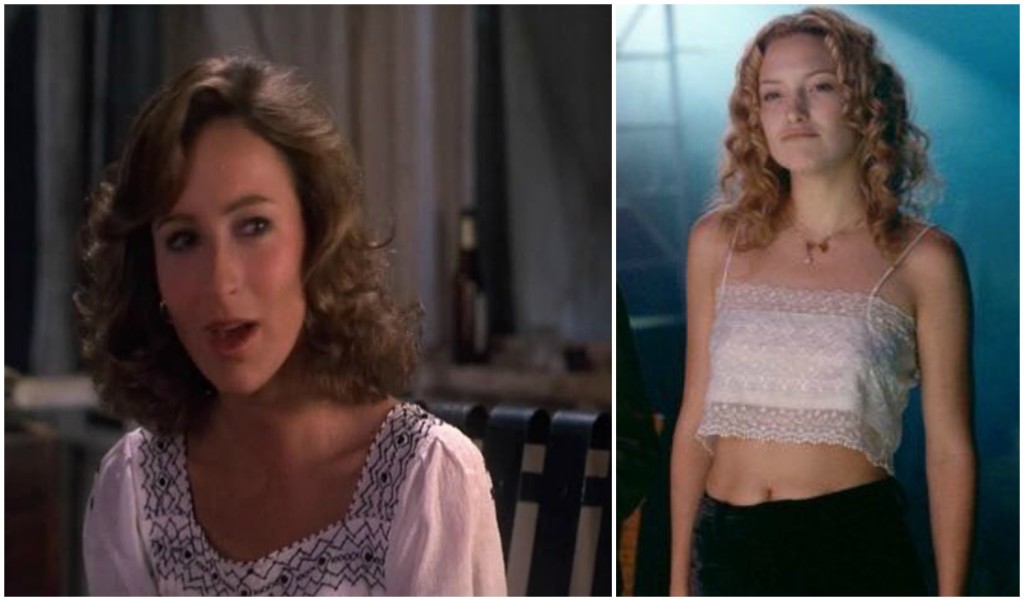 After two summers where I sweated in sleeved, dark-hued things (I’d blown up like Nitro, as Felicia sagely says), this summer, many pounds lighter, I find myself attracted to diaphanous, seventies-style Mexican-inspired tops. This summer is already sweltering in mid-June, and after a recent spree at Madewell, I actually looked at myself in the mirror and realized my aesthetic was WHOLLY (though subconsciously) inspired by two of my late-sixties/early seventies fashion icons, Penny Lane and Baby Houseman. Here, the vital pieces you need to channel all of their mid-century glory. 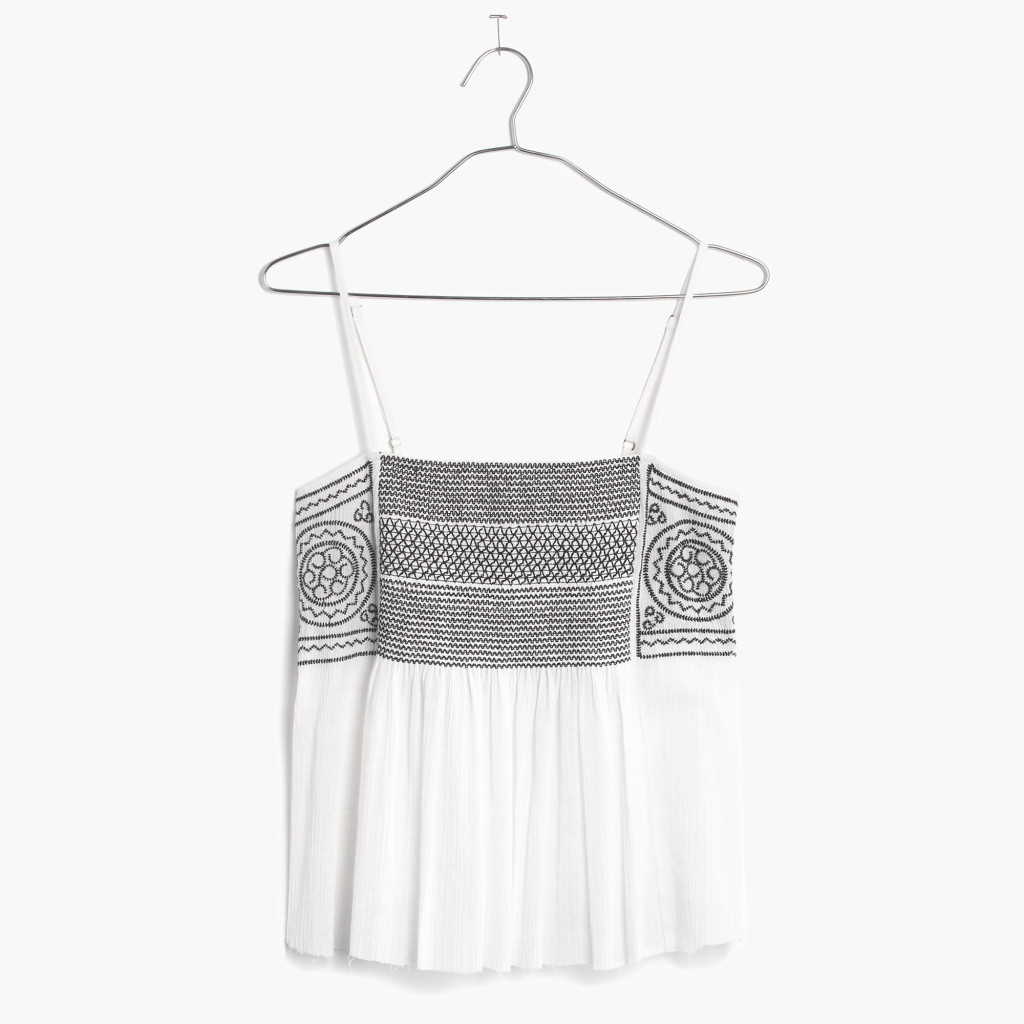 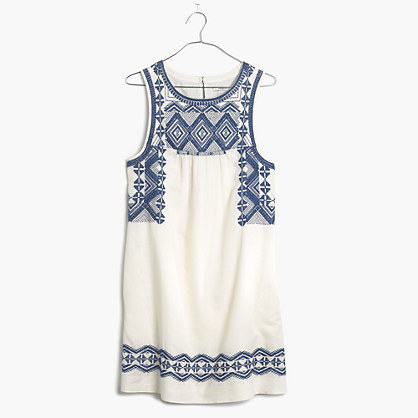