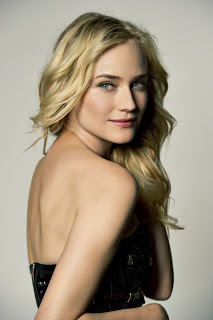 Diane Kruger is the new face of Chanel skin care!
It’s a natural fit for the stunning German actress. Kruger’s actually a Chanel veteran: The House of Chanel chose her for its Allure fragrance advertising campaign in 1996, then again for the Paris-Biarritz handbag advertising campaign, shot by Karl Lagerfeld in 2007.

Now an ambassadress for Chanel, Diane Kruger is the face of a new skincare advertising campaign, due to be unveiled in 2013.