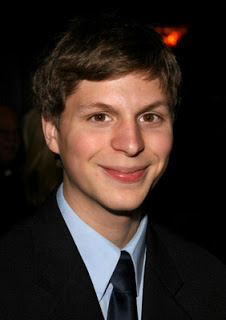 Do yourself a favor and see Superbad immediately if not sooner. I emerged from the theater two hours later with my face STREAKED with Diorshow. From LAUGHING. I must have a teenage boy’s sense of humor, because those jokes were SO up my alley. And I officially adore Michael Cera (not in THAT way, in a “why are you such a hilar little MUFFIN” way). Even better: he shares my birthday (albeit 8 years later). I’ve officially changed the triple birthday (originally for Prince, Allen Iverson and myself) to a QUADRUPLE birthday to include Michael Cera. He kills me. See the movie and get back to me.