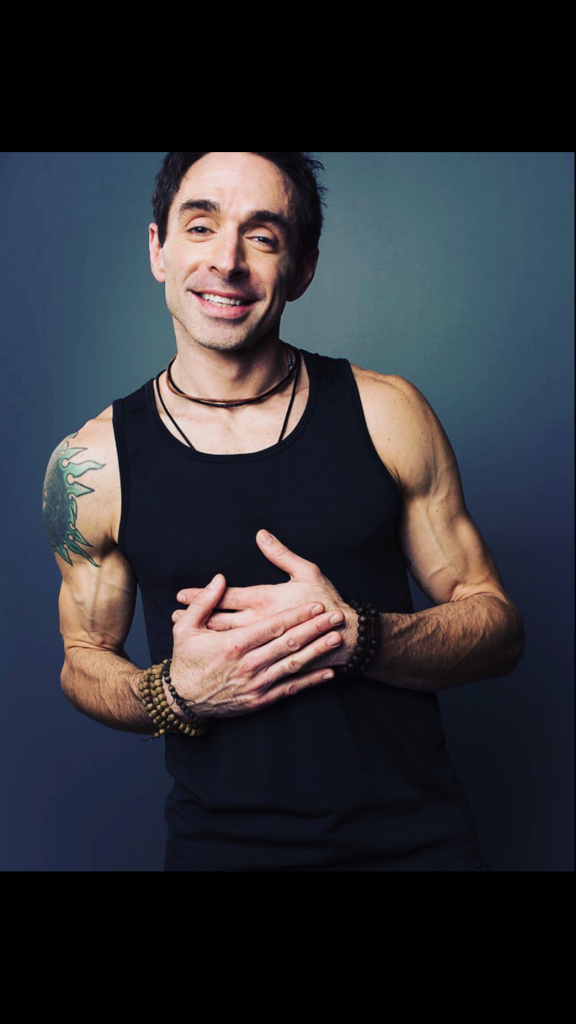 It’s been a long while since my favorite indoor cycling instructor has taught an indoor cycling class, so when I heard that Jesse Alexander was now at IMAX Shift in Dumbo, Brooklyn, I crossed bridges and tunnels for a class. If you haven’t taken his class, he’s the best, and is deeply concerned with everyone doing everything at the same TIME. It’s  like being an extra in Michael Jackson’s iconic “Thriller” video—the entire class moves in unison from rhythm jogs to  the “two up, two back” portion of the session. 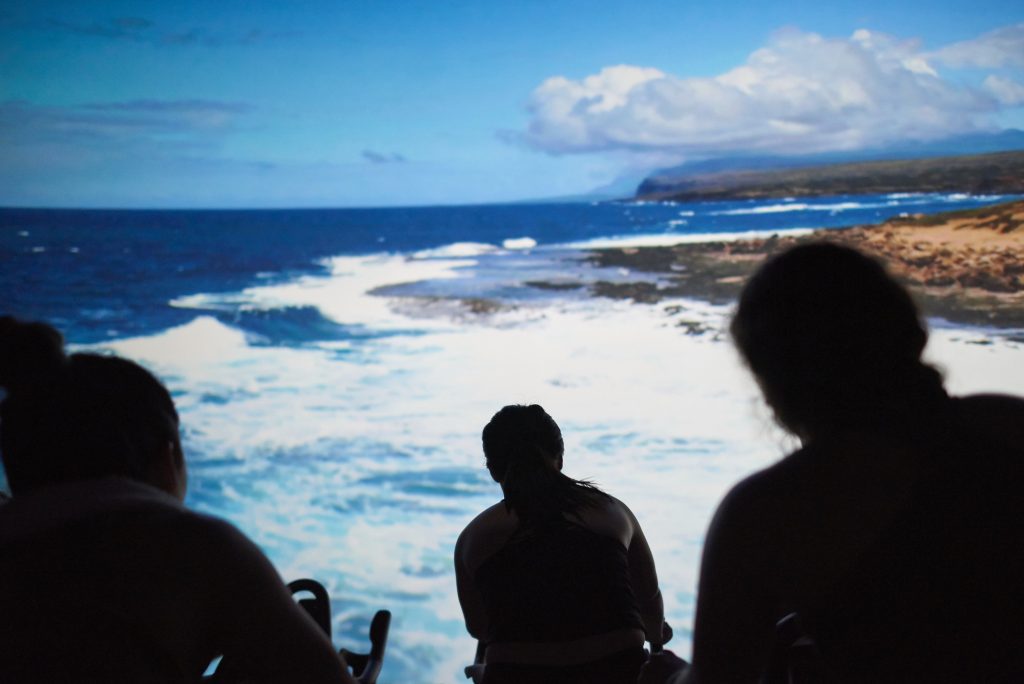 Jesse’s hip-hop heavy playlist is always inspiring and includes random retro wildcards like Filter’s “Take My Picture,” a throwback I haven’t heard since I dated rowers and rocked drugstore conditioner my sophomore year at BU in 1999. You’ll love his class whether it’s the occult of Thriller’s zombie unison that motivates you, or simply the cult of IMAX Shift. As for the added element of visuals in the class via an IMAX screen, there will be no NEED to be saved from the terrors on the screen, as referenced in the “Thriller” lyrics. During my class, I was transported to somewhere that looked like Bryce Canyon National Park (I did a 50-page report on it in 5th grade, trust me, I recognize it), a comic book-style anime moment and even a Beyonce video. It broke up the ride in a fun, new way and the 45-minute class flew by. 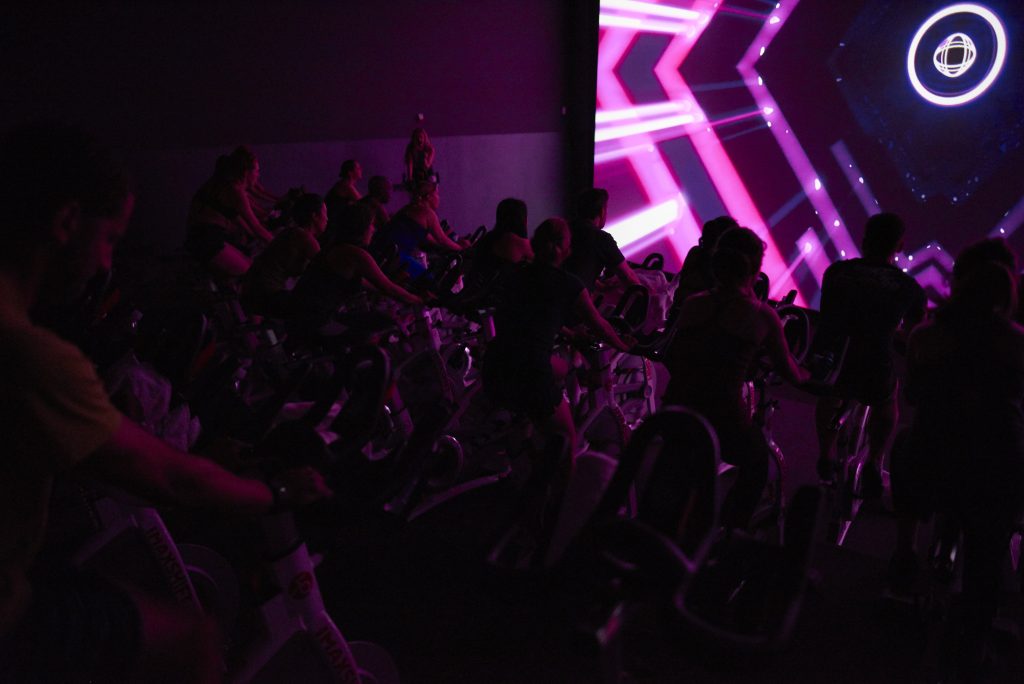 Best of all? The glamenties at IMAXShift are next level—after your ride, you can spruce up your ‘do with Drybar products. Get into it! Sign up for a class here.