This season of Orange Is The New Black is the best EVER, right? Warning, if you haven’t yet made it through your binge, this post contains spoilers.

I’ve said it before and I’ll say it again: For a show seemingly about lesbians in jail, the beauty game is STRONG. In Season 2, beauty was the currency of the whole enterprise, but in Season 3, beauty still has a large role. Here, the ten best beauty moments of Orange Is The New Black Season 3. 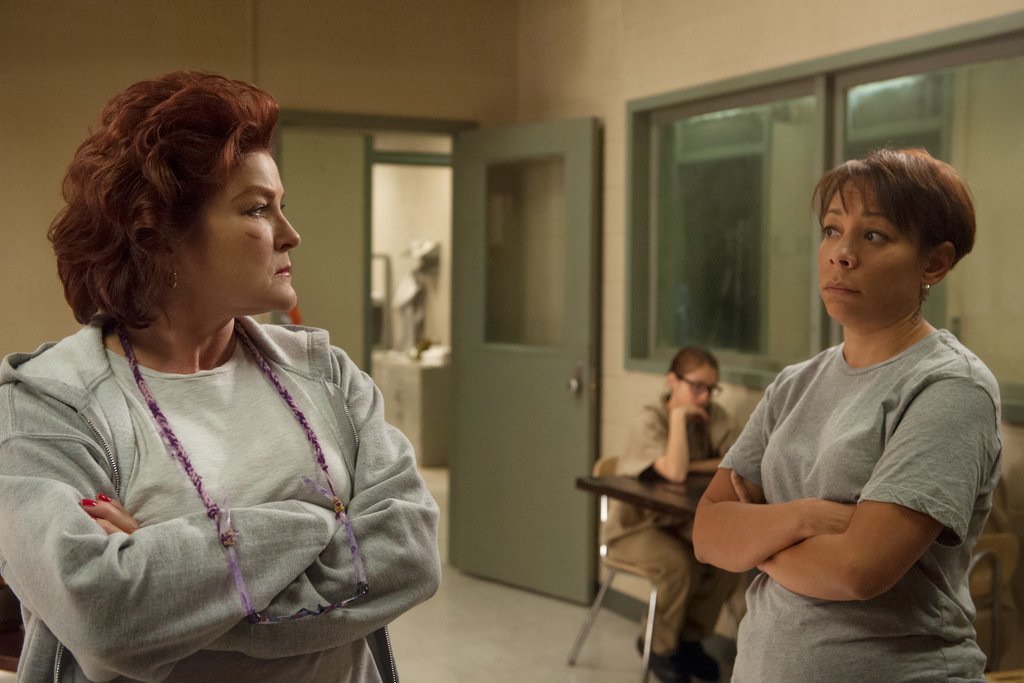 What do you think of this season?