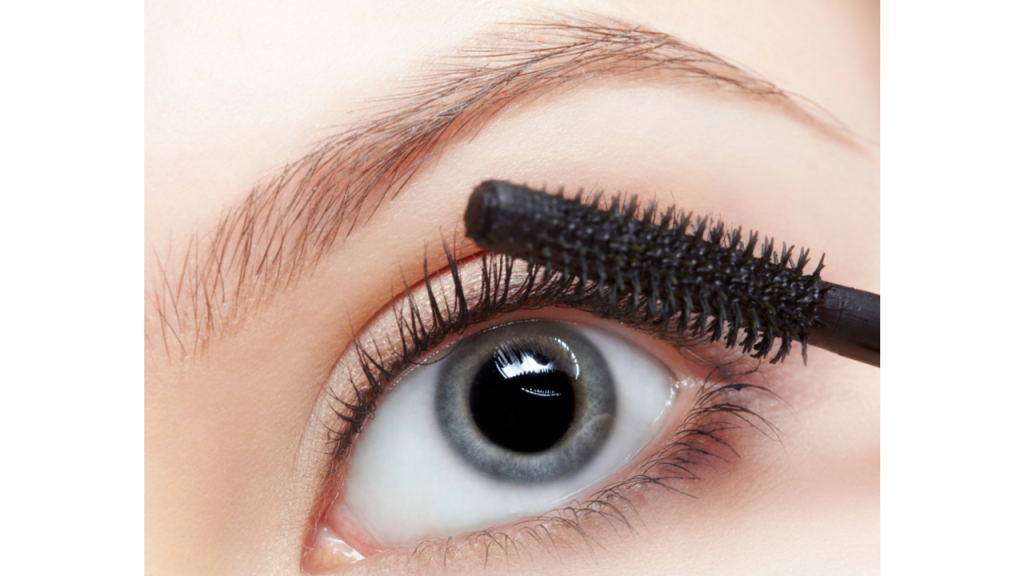 Remember in “Flight Of The Navigator” when David’s flight to Phaelon and back took “4.4 Solar Hours,” while 8 years have passed on Earth and he returns and his younger brother is a teenager and OLDER than he is? That’s kind of what it was like returning to the world of mascara after five straight years of getting lash extensions applied. I’m back on the sauce, mind you, but I DID take a 3.5-month break, long enough that I had zero extensions left and had to use mascara to lengthen and darken my lashes. And the leaps in technology! Many iterations I tried were meh, but Maybelline Lash Sensational Mascara was by far the best of the bunch. Its fanning brush structure with 10 layers of bristles eked out lashes I didn’t even know I could claim and the formula! I could write a sonnet about it. It boasts a liquid texture with a low level of waxes for better separation. 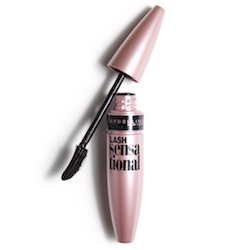