R18ers, did we see this week’s finale of How I Met Your Mother? *SPOILERS ahead if you didn’t see the show!*

I was happy with it overall; I’ve never found the Barney/Robin relationship to be all that believable long-term (though it’s not for lack of chemistry). I was team Robin/Ted all the way and despite his tendency for pretension and over-romanticism, I’ve had a monster-sized crush on Ted Evelyn Mosby for nine long years. So to me, the ending was IT. Except for one thing: Ted and Tracy’s 5-year engagement, despite having two kids in the interim. Excuse me, but that is SO not on-brand for Ted Mosby, reader of encyclopAEdias, speaker of French and American Sign Language and all around traditionalist. ALSO, there was an inconsistency, specifically in the Trilogy Time episode a couple seasons back when Ted is watching Star Wars in its entirety with Barney and Marshall and his new baby daughter in 2015 – AND HE’S WEARING A WEDDING RING. I remember it because A) I hated seeing a wedding ring on Josh Radnor’s finger because I love him and one time we made EYES at each other at Sundance at the Entertainment Weekly suite where I was told expressly NOT to speak to any actors/actresses OR ELSE so I couldn’t do anything and also B) because I was so relieved to know that Ted was finally going to be married within a short (ish) 3 years. Here’s the clip, FYI.  So what in the hell was that about?

The ending itself was polarizing, at least on Twitter, but it was perfect to me (sans the above 5-year engagement nonsense). Yes, it was sad that they made us love the mother only to kill her off, tragically, at a young age. Yes, it’s sad that Barney and Robin got a divorce. But isn’t that real? To me, this show has always been one of the most authentic sitcoms ever. We don’t live, as Michael Ian Black once put it, on a pink chiffon-covered float through life. Shit gets real and death and divorce, while they don’t yield a pretty happy ending like everyone wanted, it very much resembled the rich tapestry of LIFE.

Also, anyone who didn’t notice that the show is about ROBIN AND TED perhaps doesn’t have great viewing comprehension skills, despite its misleading title. The kids even spelled it out for us at the end. And I love that when the time was right, Ted and Robin were together. And kids, that blue French horn was one of my favorite parts of the show and bringing it back and ending it all the way it became was perfect. Anyway, it occurred to me that none of the very well developed female characters on this show ever got the FFF treatment, and I had to remedy that. 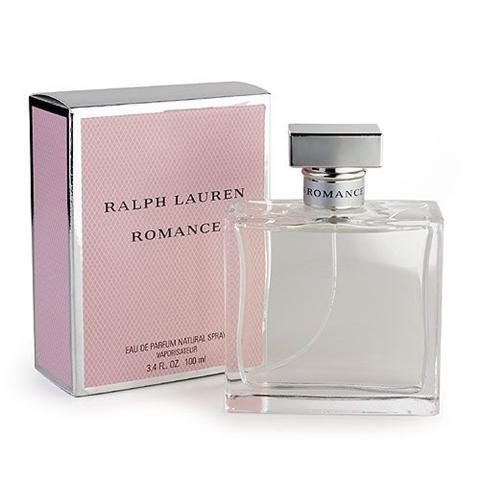 Lily Aldrin  Lily picked up her signature scent when she picked up her man – in college. And because Marshall’s a fan, she never changed it up. Ralph Lauren Romance is preppy chic and represents Lily’s girlish enchantment with romance. She rocks it when she decides to switch from her regularly scheduled patchouli (remember her college goth phase?). Perhaps in 2014, she’d be moved to try Ralph Lauren’s new Midnight Romance, $94 at ralphlauren.com, featuring notes of raspberry, Italian bergamont (shout-out to the Italian life she’ll have later) and juicy lychee. 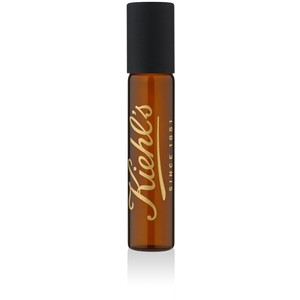 Robin Scherbatsky At first, I thought that, like The Facts Of Life‘s Jo Polniaczek, Robin might rock Kiehl’s musk. They share Eastern European ancestry and a similar vibe, though Jo’s was a bit more masculine. And that’s exactly why Robin where’s the brighter, citrus take on the simple Kiehl’s scent. Kiehl’s Grapefruit Essence Oil is fresh, clean, not too girly but subtly pretty – perfect for a broadcast journalist who tackles early morning breaking news. 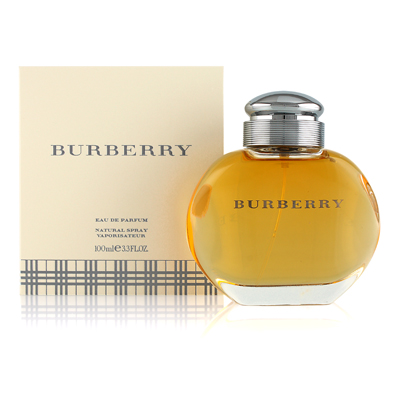 Tracy McConnell For The Mother, it’s all about Burberry Classic. It’s comforting, warm and rich without being too flashy. It’s crisp, green and peachy with a hint of spice, without being too sweet, all at once. It’s the olfactory equivalent of a cuddle, which her kindness to each member of the group even before she met Ted indicates is very her.

What did you think of the HIMYM finale? What scents would these gals wear?