If you haven’t started Broad City then you still can (actually, you must) catch up before Wednesday’s finale. It’s basically Frances Ha (the happy part) + Flight of the Concords + GIRLS – the morbidly selfish characters who suck + the realistic humor you only find in youtube series like SRSLY Girls and all those “Shit People Say” videos. 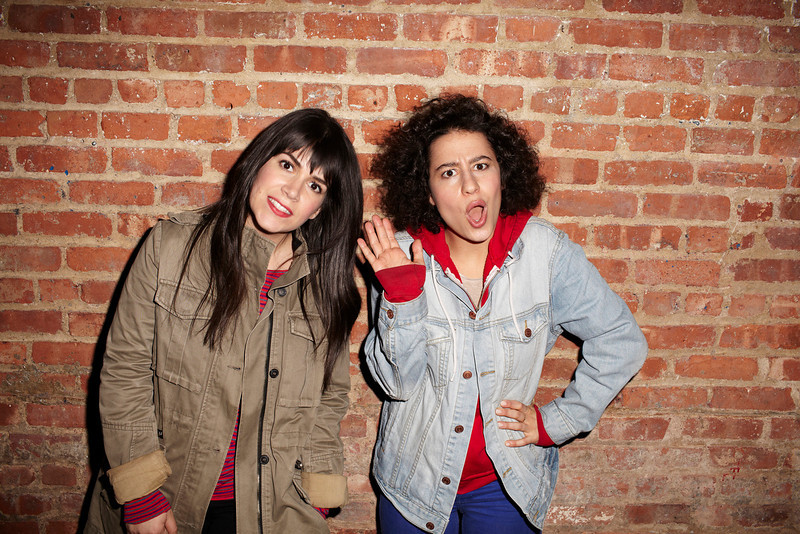 The two main characters Abbi Abrams + Ilana Wexler are BFFs and unlike every other NYC show, these girls are not interested in book deals or art galleries or relationships. In fact, all they want to do is get high and get by. Ilana is curly-haired and super DGAF while Abbi pretends she wants to be an adult, but everyone including herself, knows she isn’t. Two different girls, obviously have two very different fragrances. 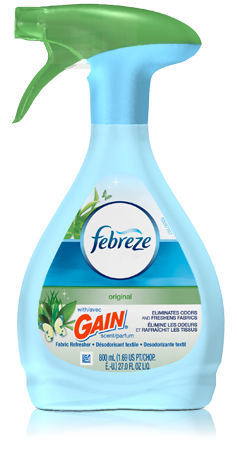 Honestly, Ilana’s is Febreze. There is no way this girl owns an actual perfume when she can just as easily use a fabric refresher as a fragrance. She wakes up, gets dressed and then sprays herself (pulse points included) with the classic scent. It’s her version of Clean perfume, which is really just a perfume version of Febreze, so basically she smells like a $70 scent for less than $7. Cha-ching cha-ching! 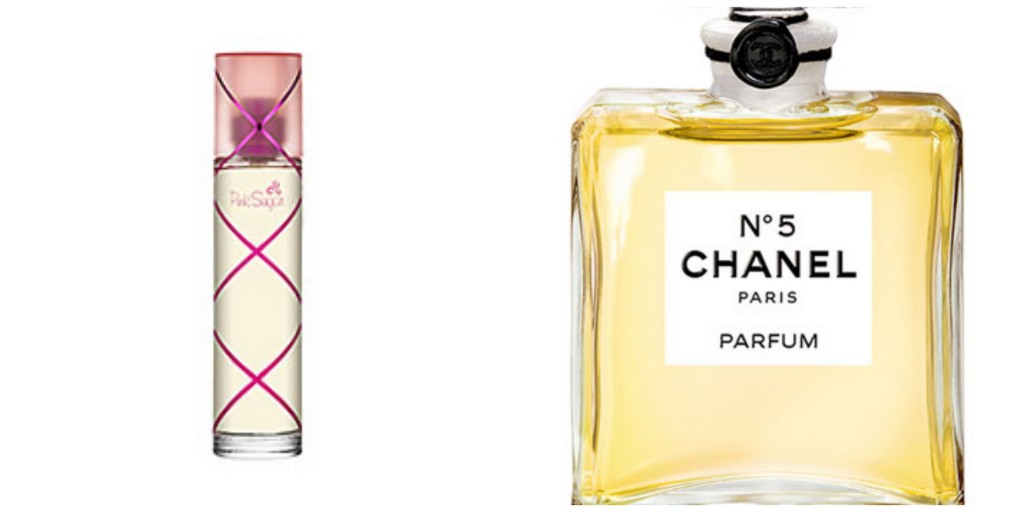 Abbi has two very age-inappropriate fragrances: Pink Sugar (A.K.A. middle school in a bottle) and Chanel N°5 Parfum for when she wants to feel grown up–like that time she said she was a grown-ass woman and should start buying her own weed. But when she goes to more formal events, like the wedding, she wears pink sugar because she is kinda clueless. At the end of the day it doesn’t even matter, because she ends up on a Chinatown bus smelling like fish.

Are you watching Broad City?