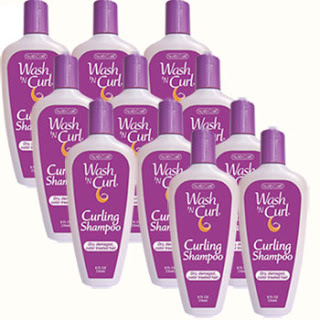 Thanks to Tamar, for reminding me about this little gem. “My hair was straight–then Bill called!”

I mean, if Bill called in 2013, it would be entirely the opposite. Like, this morning post-Flywheel, my hair was a non-uniform curly. Then Bill called! So I went to Drybar for a blow-out.
Do you remember this commercial?