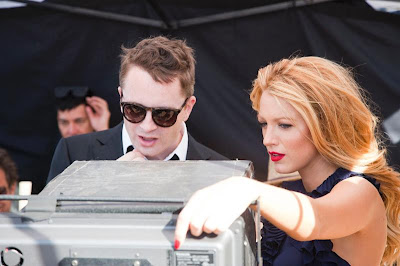 Gucci just announced that actress Blake Lively will be the face of Gucci Première, the House’s next female fragrance, for which Nicolas Winding Refn has directed a short film. How gorgeous does Blake look in the above pic? Also, I will be seeing Savages on opening day, as if you couldn’t guess. 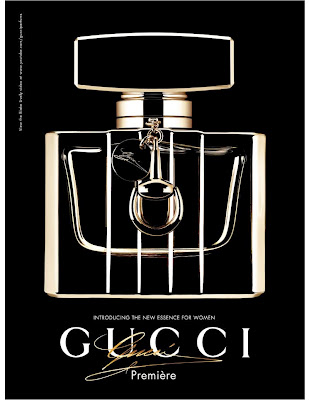 The print campaign for the new fragrance was shot by Mert & Marcus, and the commercial film was directed by Nicolas Winding Refn, awarded best director for the thriller Drive at the Cannes Film Festival 2011. The short film will be presented at a special event during the Venice Film Festival on September 1st, 2012, at 8.00 pm CET.

Gucci Première will be launched worldwide in July.