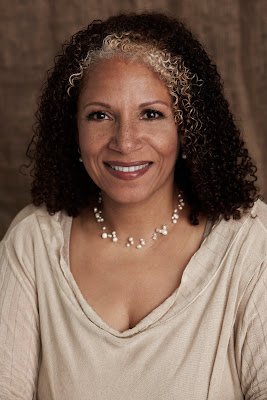 Dolls, can you even WAIT for The Twilight Saga: New Moon to come out this Friday, November 20? I mean, is Meredith Baxter Birney in a Lifetime Original or TWELVE? Exactly.

So it is with great pleasure that I bring you this exclusive interview with the darling Norma Hill-Patton, New Moon Makeup Designer (THEY Representation) for the movie, who granted me an interview whilst she was extremely busy on the set of the new A-Team flick (BTW, I’m pretty jazzed about that one, too. I pity the fool who isn’t!). When I asked Norma about her thoughts on the difference in dynamic between The Twilight Saga: New Moon and the A-Team, she reported that New Moon was all about the beautiful people (including the wolves!), while the A-Team is “all about tanned faces, dirt, sweat, tattoos and prosthetics.” I rabidly fired questions ranging from what products graced the chiseled planes of one Mr. Robert Pattinson‘s facial to how Taylor Lautner achieved that ferosh feral glow. 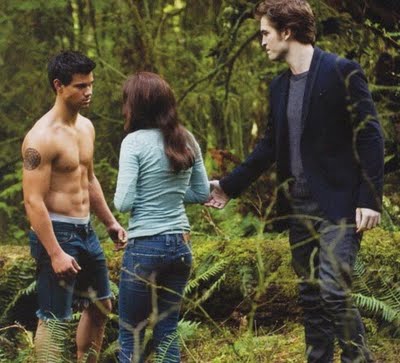 A still from The Twilight Saga: New Moon (Courtesy of filmofilia.com)

Beauty Blogging Junkie: What was most exciting about working on The Twilight Saga: New Moon?
Norma Hill-Patton: The most exciting thing about the movie for me was bringing to life Stephenie Meyer‘s vision of the various types of vampires. I was so thrilled and honored when Stephenie told me that the Volturi were BETTER than she imagined! Also, of course showing how Jacob reaches maturity in his eventual transformation into wolf!

BBJ: What was most challenging about working on this movie?
N H-P: The most challenging aspect was to create the vampires without them looking like they were from a horror flick! After all, these vampires are the beautiful people and they were not to look as if it were makeup, but their own pale SKIN! Also very challenging was just keeping the makeup on the skin and constantly being on watch for any little piece of pink skin that might emerge.

BBJ: How closely did you work with the head of costume?
N H-P: I always try to work very closely with the costume designer and also the DP (Director of Photography) as it’s important to know what colors are being used or if there are colored filters or special treatments to the film post production that might affect my decisions regarding the makeup. 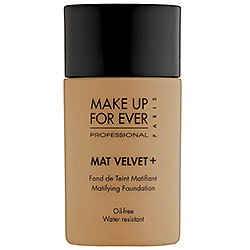 BBJ: How did you achieve the Cullen complexion? What products were involved? Dish.
N H-P: To achieve the pale skin of the Cullens, I tried several different ideas and settled on what seems to be the most effective. I didn’t want them to be stark white as I felt that this might not be so attractive. So, I used MAC Studio Fix Fluid in NC15 applied as sheerly as possible, but still covering ALL of the skin! Then, I applied a glaze with MAC Face & Body Liquid in White. This gave the makeup depth and created a more skin-like translucency. On Robert Pattinson I used the vampire make up that I described above. Ashley Greene is much fairer skinned, and so we used a Make Up For Ever Mat Velvet #15 for her. 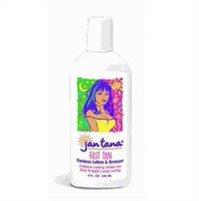 BBJ: Let’s discuss what products were used specifically on Taylor Lautner in New Moon. I harbor a most inappropriate crush on him.
N H-P: For Taylor Lautner, who plays Jacob, (and the other wolves) I used MAC NC55 (applied sheer) and sculpted his face (jawline, cheekbones, sides of nose) using Kryolan Dermacolor D15/D16 mixed. Also, soft, smudgy eyeliners with dark brown eyeshadow defined his eyes. The crowning glory was to thicken, darken and spike up the eyebrows with black mascara. This made them look fierce. In a good way! 😉 The wolves’ bodies were then tanned and sculpted with Jan Tana Fast Tan, a fabulous faux tanner. In the earlier scenes I made Jacob (pre-wolf) as young and innocent as possible, by keeping him not so tanned, and with a youthful blush to his cheeks, forehead and chin. 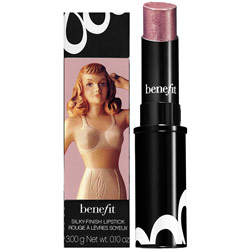 BBJ: Norma, did you stick with Benefit Silky Finish Lipstick in Ms. Behavin’, as was used on all the Cullens’ lips in Twilight?
N H-P: I did not use the same lip color as before. I found a great color by Kryolan that we used on the boys. It has a strong pigment and so the TINIEST amount was used simply to define the lip line a little, and make them look engorged and pouty without it looking like lipstick! On the girls, we used a lip color to compliment their costumes. I actually didn’t know what had been used on Twilight, so when I designed the make up for New Moon, I wasn’t influenced nor restricted by what had been used before. 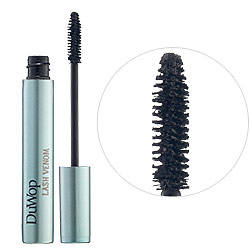 BBJ: Tell us some of your fave products of all time!
N H-P: Mascara: I’ve lately been using Du Wop Venom Mascara in Black, of course!
Sappho Foundation, which is a lovely, all natural, NO CHEMICALS foundation and it makes the skin look like SILK, and smells divine.

Dermalogica Active Moist is a fabulous base for the foundation and to prepare the skin.

BBJ: What are your top three makeup tips?
N H-P:

1. Blend!
2. Have a good skin care regime and always wear a sunscreen! Your face is your canvas and you need to protect it.
3. Choose as good foundation and apply with a sponge and or a foundation brush.

Thanks to Norma for her thoughtful and informative responses to my laundry list of questions! I can’t wait to see her handiwork on Friday night at 8pm with my former roommate Carrie. We’ll discuss our thoughts on the movie all weekend. Naturally. Will you be seeing the flick on opening day? Tell me in the comments!