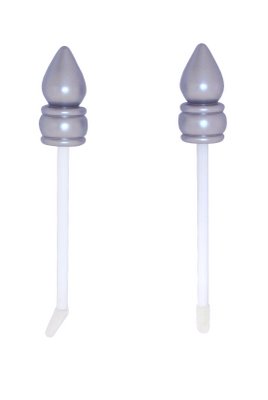 Urban Decay‘s cult favorite Eyeshadow Primer Potion, as well as the Sin version, are now vegan and featurea new angled wand. Until now, this fab product’s formerly unfortunate packaging would leave much unused potion in the tube. The Muse was so annoyed about this, she actually sawed hers in half. Urban Decay has stepped it up and listened to customer feedback: all orders placed as of today on urbandecay.com will feature the new wand. The new-wanded version will trickle into stores in the next few weeks as retailers restock their shelves. How will you identify them? The new ones will be housed in a new clear box.
Like this post? Don’t miss another one!
Subscribe via my RSS feed.