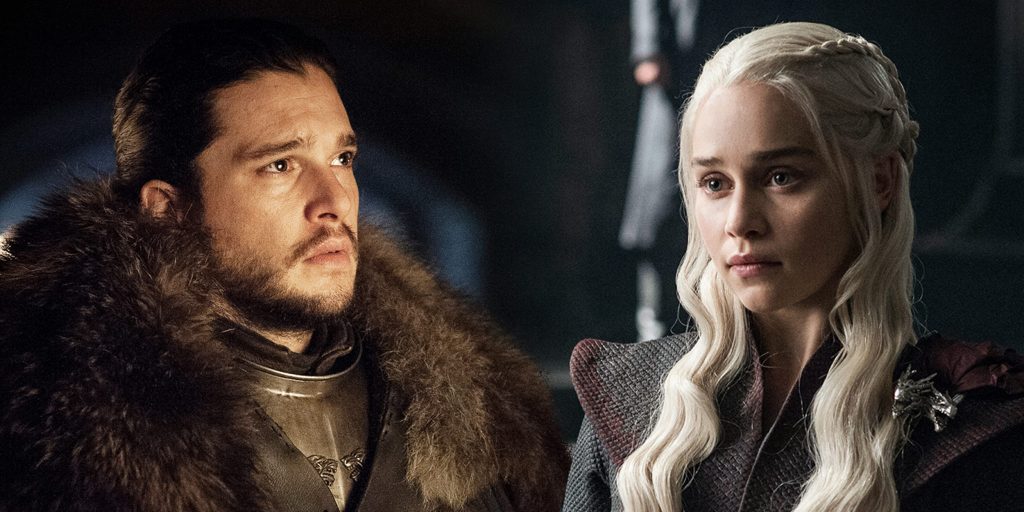 By the time the expression FOMO even came out, I was well into my 30s. At this point, my idea of a fun night is a dirty martini or two with my man and watching a few episodes of hilarious programming.  I do not have FOMO. Ever. You’re going to a party? I’m not coming. No thanks, I choose my own destiny in the words of Britney Spears. Wiht the advent of the Internet, smartphones, and Netflix… who’s bored, ever?

BUT, when it comes to my first love, television, things are different. The entire world is involved, nay, INFATUATED with a fantastical show with sci-fi elements taking place in a made-up universe where seasons are weird and there are amazing braids and yet, after watching two full seasons I cannot get into it? What IS that? Showmo, friends. I have it. RE: Game of Thrones, in particular. It’s a show that’s so on-brand for me but the must-watch quality is just not coming TOGETHER for me past the 2nd season. My entire Twitter line is about it. There are things happening in the north, evidently, and I hate that I don’t even know what that MEANS.

Do you have showmo? Which show gives it to YOU? Share Horowitz in the comments or hit me up on Insta: @rouge_18. Let’s talk.