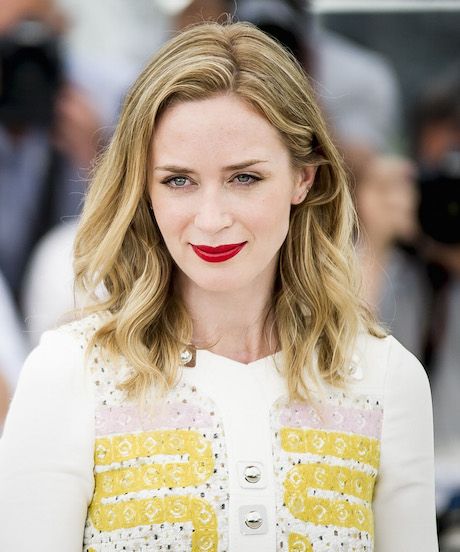 Emily Blunt is reportedly appalled by this no-flats policy.

My dad just called to tell me about this scandale re: Cannes Film Festival he saw on France’s news channel. There are reports that women were turned away from a red carpet screening for wearing flat shoes instead of heels. What’s awful is that some of the women were said to be older with medical conditions. What’s more? They were attending the world premiere of Cate Blanchett’s new film Carol. A film about lesbians, by the by. Screen Daily said the festival had confirmed heels were obligatory for women at red carpet screenings.

Weigh in: What are your thoughts on flats at film festivals? I’m FOR IT! I’ve personally worn snow boots at a screening with my favorite man on EARTH, Ben Affleck. Share Horowitz in the comments.