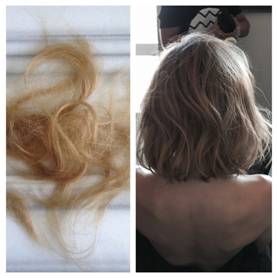 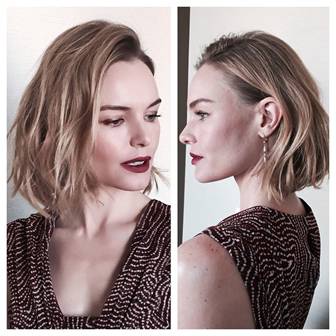 Kate unveiled her new look for her upcoming role in 90 Minutes in Heaven on her own Instagram yesterday. Inspired by a modern Great Gatsby moment, Harry shares here how he got the look, including the recently relaunched John Frieda Beach Blonde Sea Waves Sea Salt Spray, which is MY FAVORITE SALT SPRAY ON THE PLANET and hasn’t been on the market in ten years.

·             Finally, he used his Harry Josh Pro Tools Ceramic Styling Iron to add definition and direct the wave while smoothing out the top.

What do you think of this look on Kate Bosworth? Yay or nay?