It’s very hard to bottle Blair Waldorf– she is smart and sophisticated but easily one of the biggest bitches to ever grace TV, and yet she still manages to be sweet. She eats macarons in the tub, has bow dresses, bright tights and single-handily brought back the headband.

Ultimately a hopeless romantic, Blair deserves a sweet scent like Viktor & Rolf’s BonBon,  more sophisticated than sugary and just the right amount of sexy. It attracts attention through seduction, but also by demanding it, because Blair would never stand for being ignored. 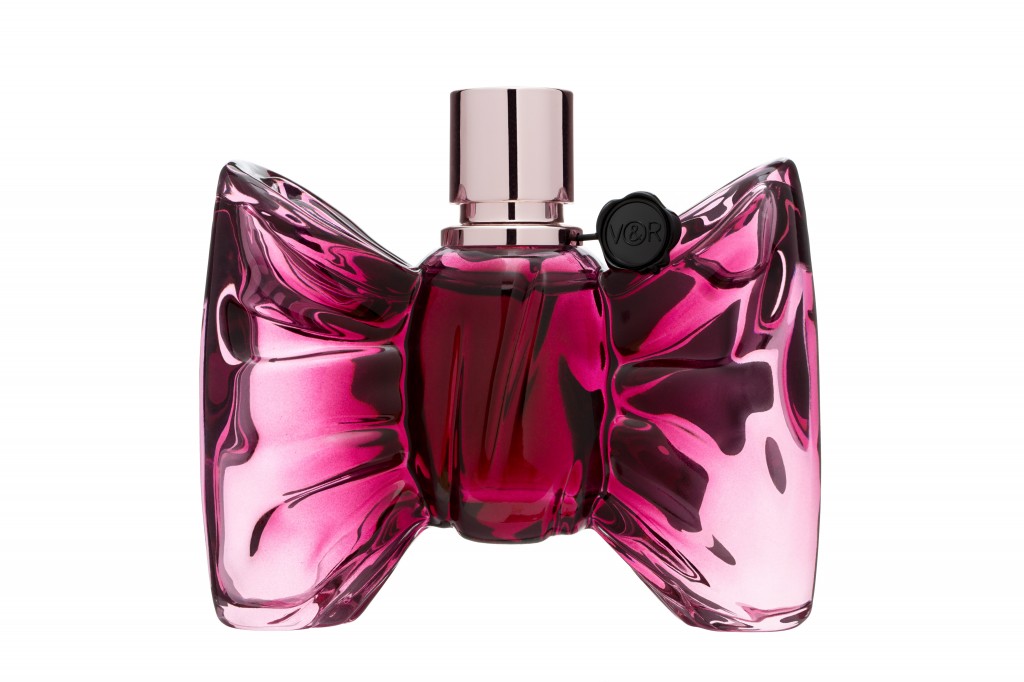 Victor & Rolf BonBon is available at Saks starting at $115.