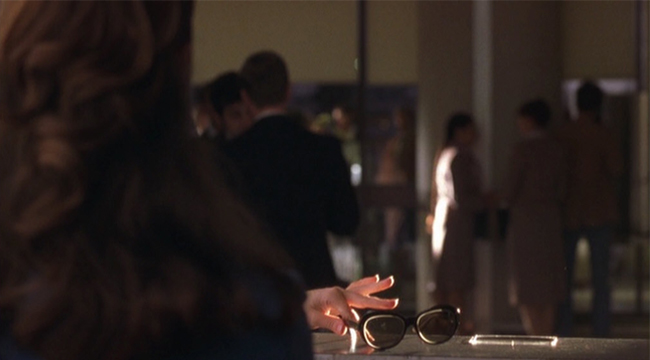 Welcome to the new Rouge18.com!

This site (formerly Beauty Blogging Junkie) is about not being who you’ve always been–but staying true to who you’ve always been. I hesitated to change this blog’s name because Beauty Blogging Junkie is the name it’s had for nearly eight years. Real talk though? I’ve loathed it that entire time. It’s long. It’s clunky. It’s cumbersome. Its acronym always sounded vaguely vulgar, though that wasn’t the intention. I put exactly zero thought into the Beauty Blogging Junkie moniker when I named my new blog at my cubicle at PricewaterhouseCoopers in 2006. The word “junkie” is not something I want to be associated with, ever. It was more en vogue in 2006, but in the past few years, it’s become as passe as the suffix “ista.” It’s over. It also irritated me semantically; I also wasn’t a blogging junkie, but a beauty junkie, though over the course of eight years, that’s become a self-fulfilling prophecy. Add to that the thousands of newer beauty blogs that have emerged with similar sounding names and you have a major case of the differentiation necessitation. I was beginning to feel like Buzz Lightyear when he realized he was mass-produced.

And then I remembered this is America, and I can do whatever I want. So I rebranded the site! I hope you love it as much as I do. Rouge 18 is named after this Pantone shade; the idea for which I have my gal Karen Robinovitz to thank. I love that the new, sophisticated moniker incorporates everything I love: retro realness (the out-of-circulation word for blush), French appeal (for my inner Francophile) and of course, the nod to beauty products, all in a single succinct word. The copy editor in me is so pleased with its efficiency.

The holiday gift guide continues on Friday morning with an installment for the Gloria Delgado-Pritchett of Modern Family fame in your lifestyle. Stay tuned.