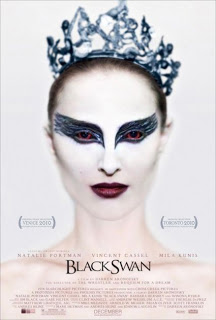 Um, glamazing! What are your thoughts on the movie’s makeup? Are you going to see the flick?