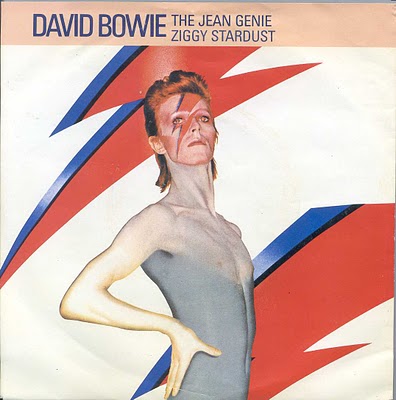 David Bowie’s album The Rise And Fall of Ziggy Stardust is the story of, naturally, Ziggy Stardust. According to Bowie, he’s the human manifestation of an alien being who is attempting to present humanity with a message of hope in the last five years of its existence. Per Wikipedia, Ziggy Stardust is the definitive rock star: sexually promiscuous, wild in drug intake and with a message, ultimately, of peace and love; but he is destroyed both by his own excesses of drugs and sex, and by the fans he inspired. 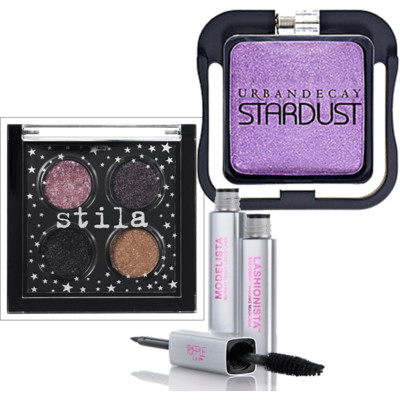 The concept is sort of smarmy. But I find its underlying theme of excess, wild feminization and sparkle quite fabulous. I mean, if there’s only five years to go until the end of the earth, why SHOULDN’T we wear glittery eye shadow to ring in the end of days? I think so. To that end, my favorite sparkly eye makeup items worthy of Ziggy of late are:

Check them out for yourself and emerge from the shadows, Lady Stardust. Sidenote: I love that the straight and married-to-Iman David Bowie loves glitter more than your garden variety gay. What are your favorite ways to sparkle this spring?

Disclosure: Press samples of the Stila and Urban Decay were provided for editorial consideration. I tried out a sample of the Lashionista Modelista while at HSN